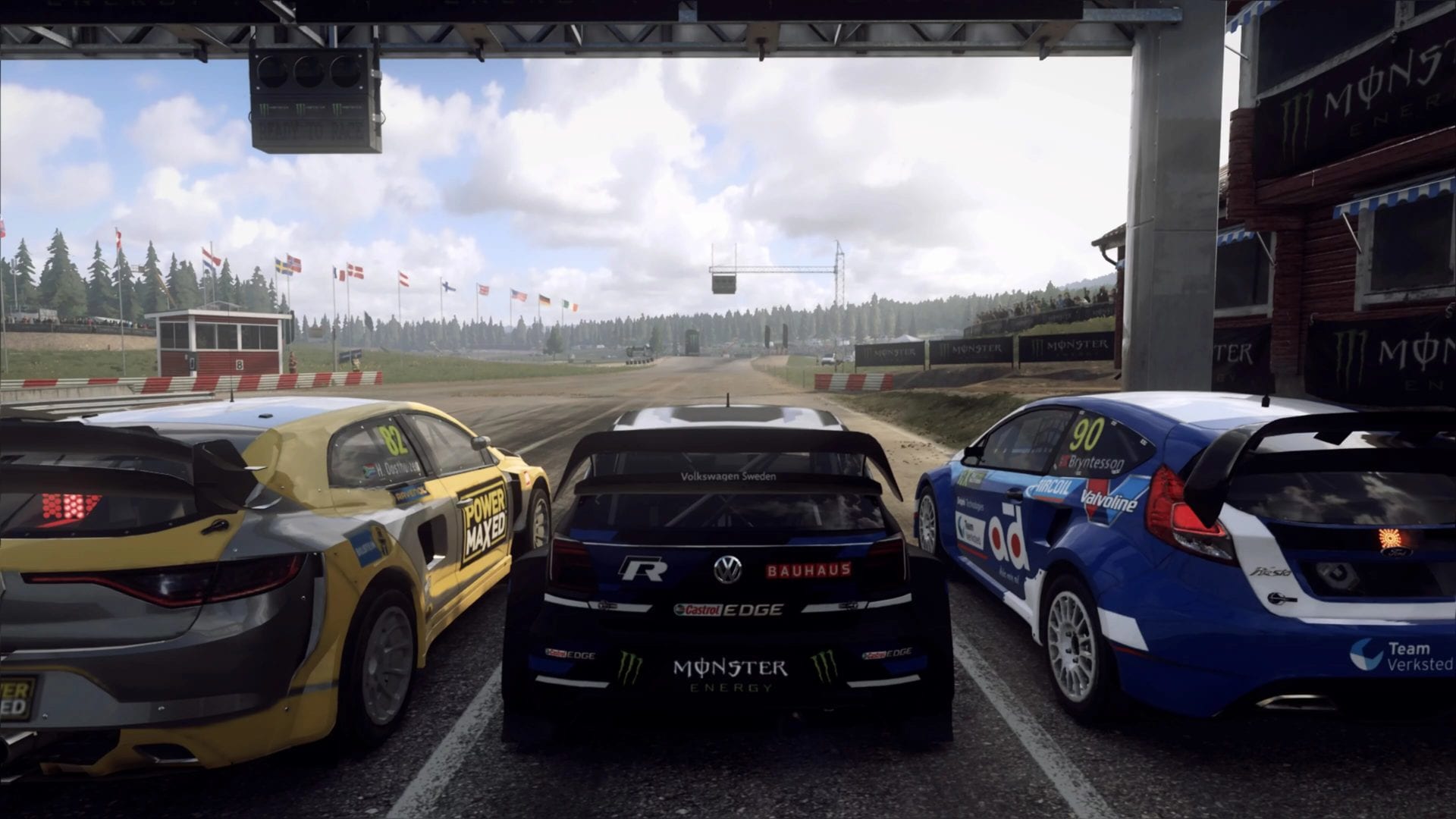 Dirt Rally 2.0, Codemasters‘ most recent rally racing sim, is one of the two free games with PlayStation Plus in April. While it features rally cross and standard rally stages, you’ll be thrust into the latter at the start of the career mode. In case you want to test out a few rides, here’s everything you need to know about how to change car in Dirt Rally 2.0.

As you make your way through the career mode, you’ll unlock new championships that require you to use different car classes. As that happens, you’ll get the chance to use new cars, but there are also a few different options in each class.

How to Change Car in Dirt Rally 2.0

The first thing to note is that the structure of Dirt Rally 2.0’s career mode means you don’t get to change car very often.

Rather than splitting it up into individual races, each with separate ranking and leaderboards, you tackle championships that tend to be made up of three or four races.

At the end of the set of races, you see who wins, which means you need to do consistently well throughout all of the stages, but it also means coming second in one doesn’t stop you from finishing top of the podium by the end of the championship.

You’ll only be able to choose the car you want to use at the beginning of the championship. As you select the series of races, you’ll pick your car, and then you’ll be on the tuning menu before the first race starts.

You cannot switch cars between stages and any damage that you don’t spend time repairing will also carry over. This is all because it works like a real rally competition; you’re not tackling individual races, you’re tackling multiple to find a winner.

To change car in Dirt Rally 2.0 if you’re not enjoying one in particular, you’ll either have to wait until the next championship or restart the one you’re playing at the time.

That’s everything you need to know about how to change car in Dirt Rally 2.0. For more tips and tricks on the game, be sure to search for Twinfinite.