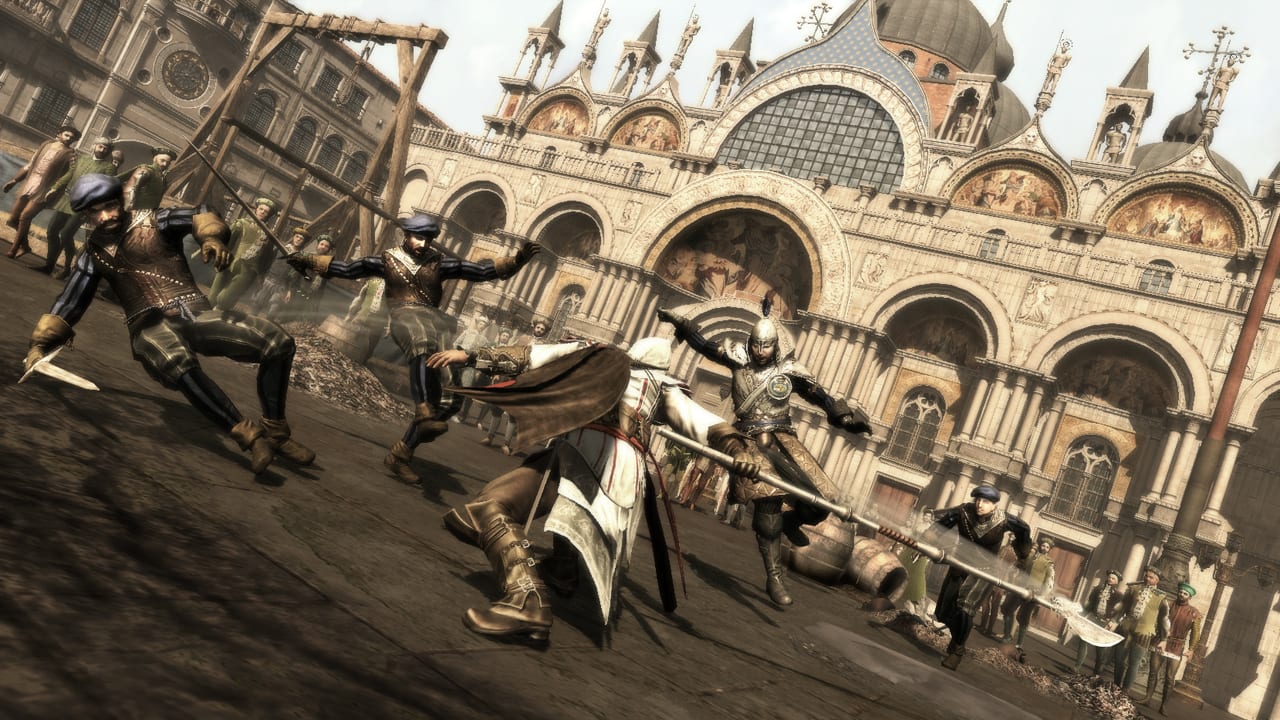 Assassin’s Creed II is now free to keep on the PC forever through Ubisoft’s Uplay store and client for a limited time.

The free game can be claimed through Uplay or Ubisoft’s store by clicking on the “Get it for Free” button and it will be added to a player’s account to download and play whenever.

Ubisoft is giving away the game in response to the COVID-19 pandemic, calling it “Play Your Part, Play At Home,” as millions of people stay in their homes. The game is available to download starting today and will be available until Friday, April 17 at 9 a.m. in local time.

Assassin’s Creed II originally launched in 2009 for PC, PlayStation 3, and Xbox 360. It kicked off the adventures of deuteragonist assassin Ezio Auditore da Firenze as he fought against the Templars during the Renaissance in Italy.

The free offer is for the deluxe version of the title, which includes all of the downloadable content for the game such as three bonus maps with additional missions and treasures. It is not the first time an Assassin’s Creed title has been given away before, but the first for this game which received critical acclaim when it first released.