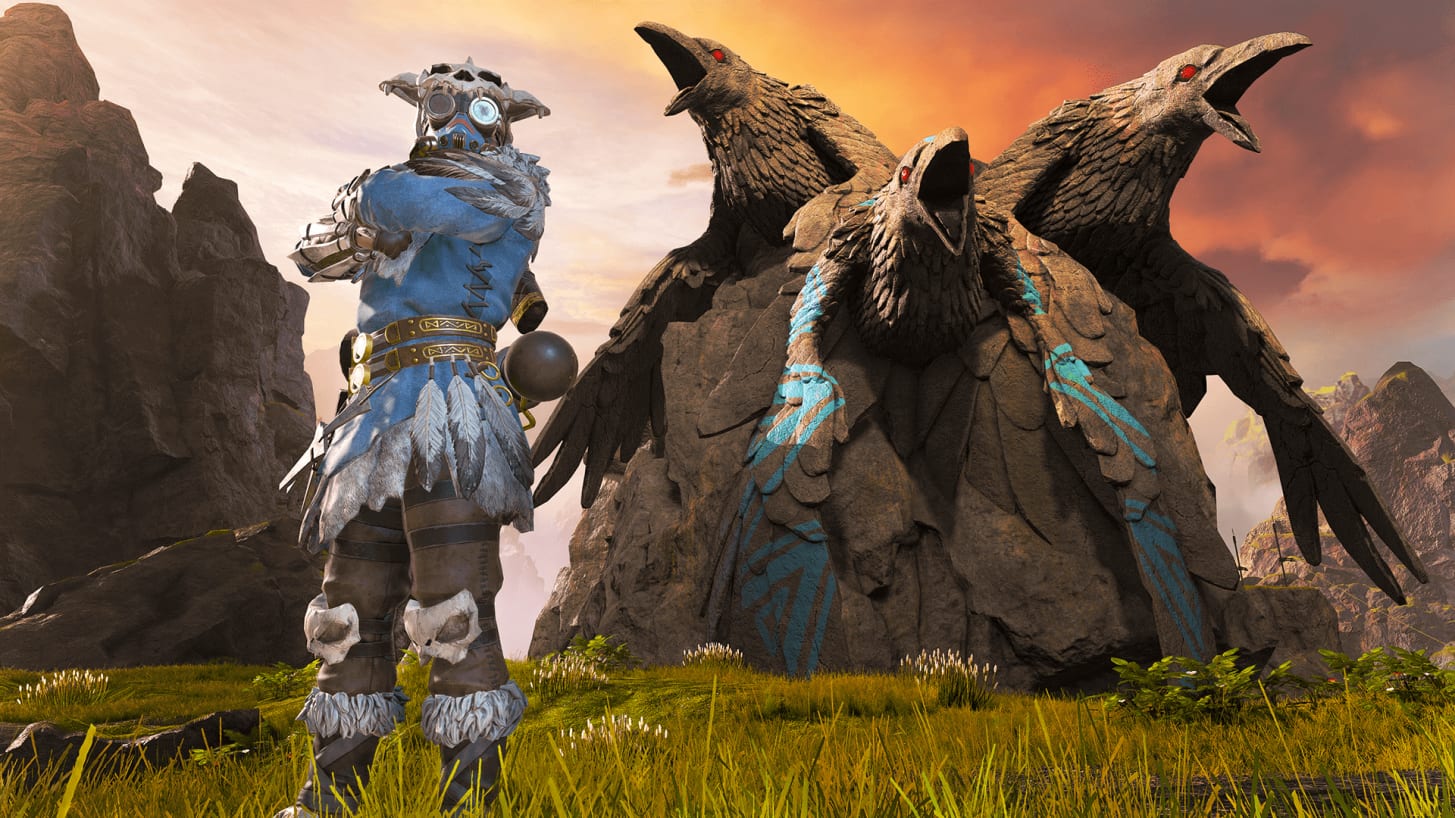 As announced last week, the often featured Duos mode will become a permanent addition to the game starting today. The Duos mode will sit alongside the regular Trios mode and will not be available as a ranked mode.

Respawn detailed why the Solos mode did not get added as a permanent mode too, citing the limited-time mode did not hold new players or played to the strengths of the game’s design.

“When we introduced Solos as a limited-time mode last year we saw it actually negatively impacted the game, especially when it came to new player retention,” Respawn wrote in the update notes. “We’ve also purposely designed Legends and their abilities to compliment teamplay and squad composition, but when played Solo some Legend abilities become useless.”

Respawn says it will continue to explore ways to allow “a Solo experience.”

The other change to playlists is a permanent map rotation that includes the current version of World’s Edge, Kings Canyon Season 2, and Kings Canyon After Dark. The map rotation is available for the unranked modes, while the ranked mode will still feature only one map during this season.

A few characters also received balance changes with the update including buffing Revenant’s abilities, Lifeline being able to access secret compartments on new blue loot bins, and Wraith’s portals disappearing after four seconds if both ends are out of the circle.

The final addition to Apex Legends is the latest event, Old Ways, which adds a new point of interest that offers high-end loot for defeating beasts while fighting other teams. The event begins today and runs until April 21.