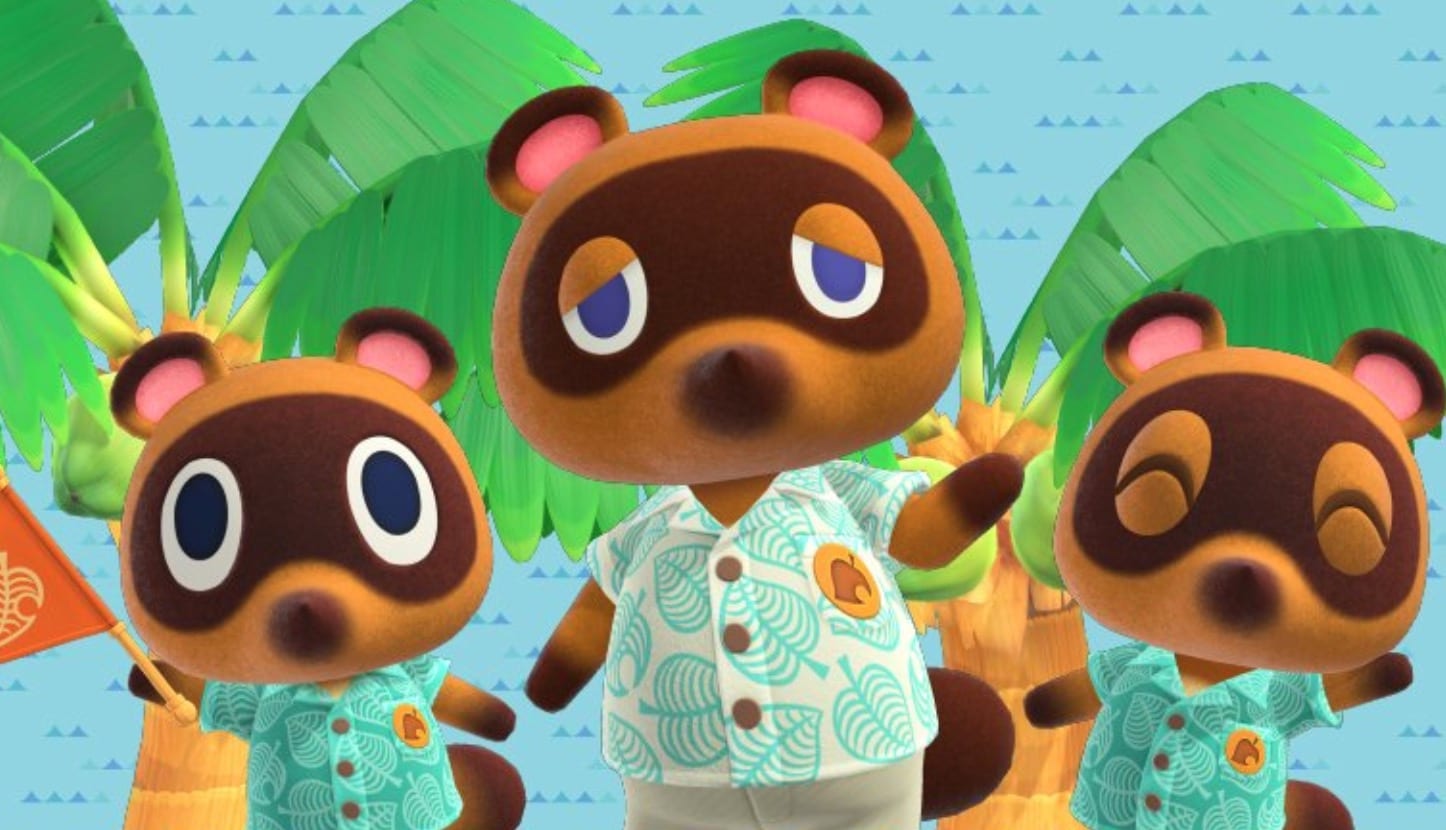 At the end of last week, we asked our readers here at Twinfinite how they felt about the concept of time traveling in Animal Crossing: New Horizons. Do they consider it cheating? Do they think it’s perfectly okay for others to do? Or do they just not care about it at all?

We put up a poll a couple of days ago on Twinfinite’s Twitter account and asked for the opinions/thoughts of our followers about time traveling. After a total of 306 votes, it turns out that the majority of our audience, specifically 62%, consider time traveling to be cheating. And of course, the remaining 32% had the opposite opinion.

We’ve also compiled most of the individual comments from Twitter and the poll and as you can guess, some are positive, some are negative, and some were very mixed:

Starting off with the main poll in the questionnaire, you can see that general reactions are fairly mixed with the majority of folks believing that time traveling in Animal Crossing is perfectly okay, taking 32% of the vote.

After that, the second-highest vote at 21% was for the option “It’s not something that I would do personally,” meaning that they probably wouldn’t talk down to time travelers on Twitter, but would rather play the game as intended.

Here were some of the mixed comments that were left:

@begroom: “I’m not sure if I’d consider it cheating but I do think it breaks the game. Part of the allure is trying to manage your time spent in the game against the real-world clock to earn bells and unlock things. I know the early game can start a little slow for some, but it’s worth it.”

Anonymous: “If somebody time travels, whatever. But, they can’t act like they’re better than people who don’t. Anybody can, but the game is more fun (IMO) when played as it’s meant to be played.”

@JosephYaden: “Don’t think it’s *cheating*, but it ruins some of the fun of the game, at least in my opinion. Part of the fun is checking in on a specific day–or the excitement after waiting a certain amount of time. Time travel throws all this out the window. But to each their own.”

Anonymous: “I’m not a big fan of time traveling but some of the things they lock behind progress (terrain editor) doesn’t make much sense and pulls away from the whole creating a perfect island.”

@KyleThePug: I’m not going to judge on how people play Animal Crossing since it is their game & they can do whatever they want. However, to me, time-skipping just takes the fun out of the game. I just go at my own pace to take it one step at a time. It’s not a journey if you don’t work for it.”

Some folks are totally in favor of time-traveling:

@kennedynoel: “I’ve been playing Animal Crossing for 17 years since the GameCube original came out when I was a kid. And I have always time traveled and not once regretted it! I am still an avid fan (100+ hours into NH since release), it hasn’t been any less fun or exciting.“

@NotoriousSpidey: “I do time traveling and yeah it’s cheating, but it doesn’t really matter since there’s no competition“

Anonymous: “Not everyone has the time to play every day at any hour, so I’m glad it can be done.”

Anonymous: “I love the idea of time travel as long as it does not hurt flowers or turnips and if it does on turnips I just won’t buy them during the time I need to time travel.“

And there you have it, folks. It’s a tough subject to discuss and from looking at our poll results and reactions from the community, lots of players seem to be mixed on the idea of time traveling and how it affects the true Animal Crossing experience.