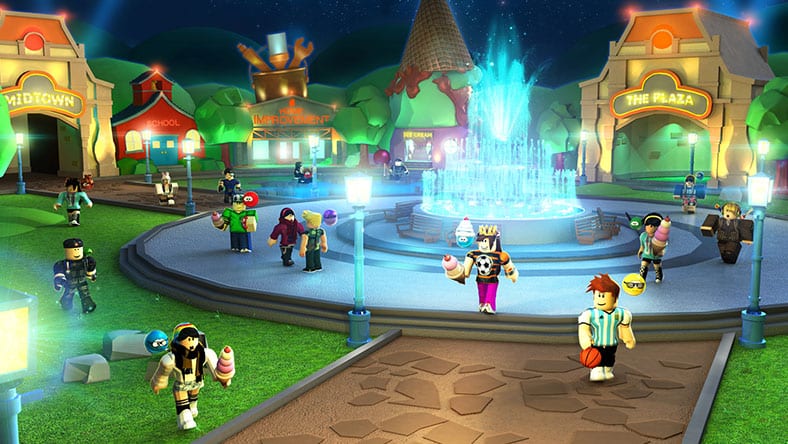 Microsoft announced a new Xbox One S bundle featuring the free-to-play MMO Roblox and contains other exclusive content for the game.

The Xbox One S bundle costs $299.99 and can be purchased from participating retailers, online, and the Microsoft Store starting today. The bundle contains the following:

The bundle comes ahead of the game’s Bloxy Awards, which hands out awards for the best community creations and games created within Roblox. Categories include Favorite Map, Best GUIs, Best Single Player Game, Video of the Year, and more. Check out the full list of categories on the official website.

The 7th annual Bloxy Awards takes place on Saturday, March 21 at 3 p.m. ET and can be watched within the game itself. The event is also promising quests to complete, earnable collectibles, and two free exclusive avatar items available on Friday, March 20 when the event venue will open up.