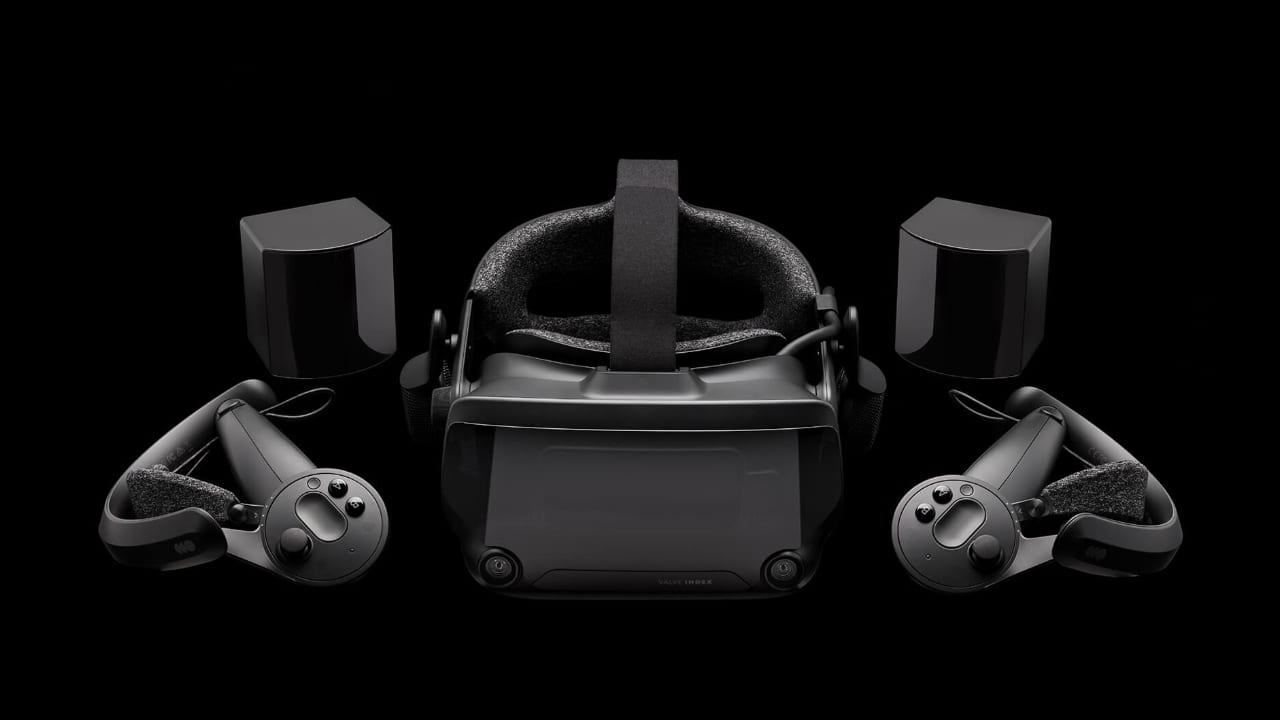 Valve announced that its Index virtual reality headset will be back in stock next week on Monday, March 9 after being sold out for weeks.

The company said in a blog post that it would be available to buy on that day starting at 1 p.m. ET, though it expects to sell out quickly.

“Recent demand for the Index system has been high, so we do expect that available stock on hand will sell out quickly,” Valve said. “We will continue to take orders after those units have been sold, so purchases beyond this initial quantity will be fulfilled in the order in which they are received, as supplies increase over the coming months.”

In a statement given to Road to VR and UploadVR last month, the reason behind the delay and short stock was that the Coronavirus health crisis had affected production schedules. The disease had also affected Facebook’s Oculus VR headset production last month as well.

The Index headset comes in three packages with the highest at $999 and includes the headset, controllers, and two base stations. The $749 package removes the base stations, while the $499 package is the headset itself. All three come with a copy of Valve’s Half-Life: Alyx.

Meanwhile, those with an Index can now check out two Half-Life: Alyx preview locations from Steam VR Home: City 17 and Russell’s laboratory. Those without the means can still watch a few gameplay videos of the game the company released earlier this week.