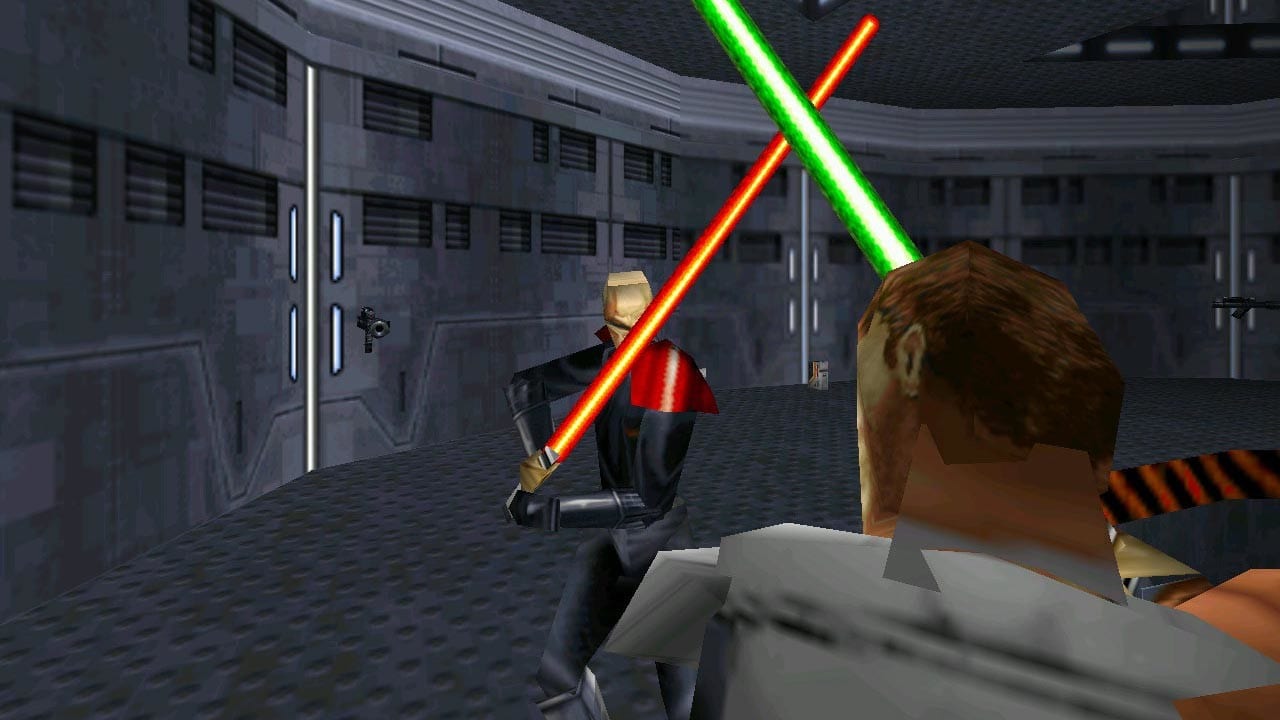 Limited Run Games, who is known for releasing physical versions of indies or classic titles in small batches, has announced today that they will be opening orders for Star Wars: Dark Forces and Star Wars Jedi Knight: Dark Forces II on PC in all their Kyle Katarn glory.

Each will open in a limited quantity on Friday, March 20th in two batches launching at 10 am and 6 pm ET.

These are just two of eight planned Star Wars blister pack releases coming down the pipeline.

The Limited Run Games standard edition blister packs will come with a copy of the game on disc, but there will also be limited edition version available for purchase as well. These come with the game, a board-game-style box with foil graphics, a certificate of authenticity, a SteelBook case, three art cards, a Lucasfilm USB drive, a reversible poster, a commemorative coin, and a pin. Quite a bundle!

The final piece of the prize in these limited, collector’s editions is a booklet filled with retrospective essays, which contain written pieces from writers all over the industry, from journalists to developers. These essays will detail each writer’s viewpoint on the game, as a look back in time. So far writers such as Carolyn Petit and Ludwig Kietzmann have been announced, but many more are included as well.

After the release of Star Wars Jedi: Fallen Order, getting more Star Wars physically on PC is definitely a treat!