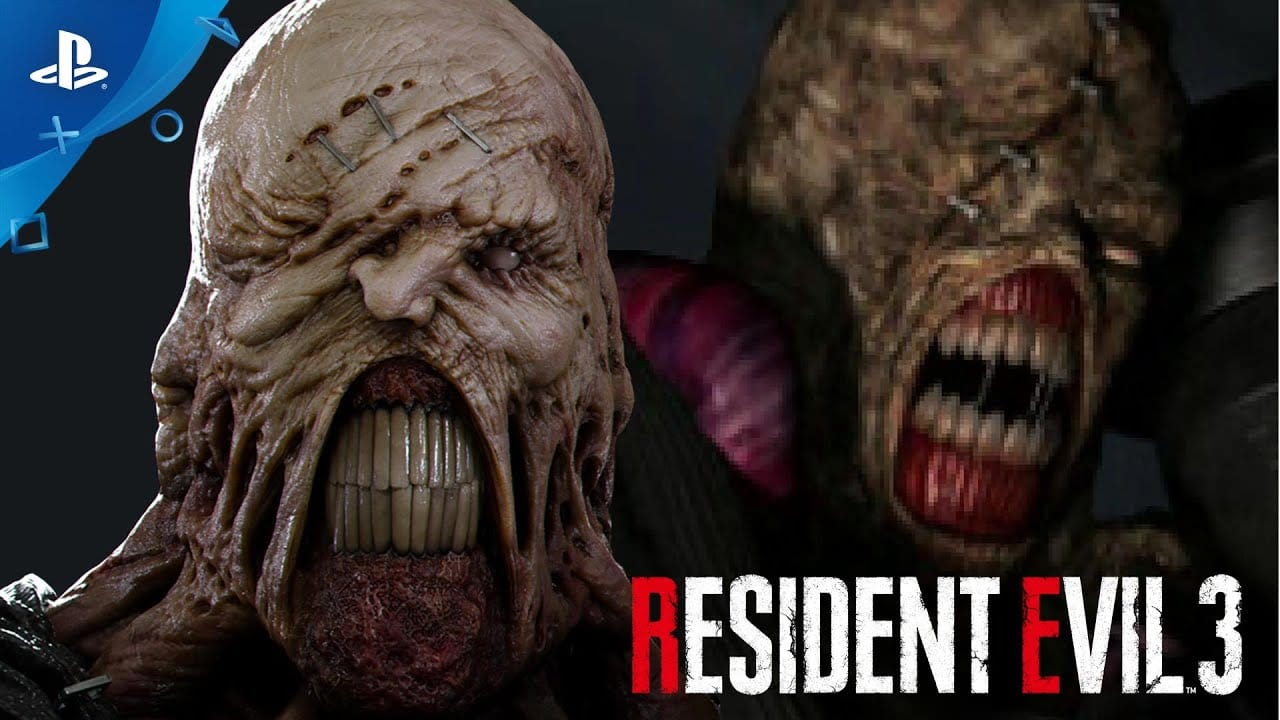 It’s less than a month until we’ll all once again be running around Raccoon City like headless chickens trying to evade the terrifying clutches of Mr. X’s big, bad brother, Nemesis, in Resident Evil 3 Remake. This time, though, it promises to be an even scarier and more visceral experience thanks to the incredibly impressive RE Engine that powers Capcom’s contemporary remakes.

Just to demonstrate how stark the changes really are, today we have a full side-by-side comparison of the original 1999 classic and the RE3 Remake launching next month, April 3, courtesy of the team at PlayStation Underground.

You can watch Capcom producer Peter Fabiano and the PlayStation crew showcase how the remake recreates iconic moments, characters, and bio-weapons from the original in the below video.

For more on Resident Evil 3, you can check out the original announcement, another more recent one, and a sizable gallery of screeenshots, which came together with a nice batch of information on the heroes and villains that we’ll encounter in the game.