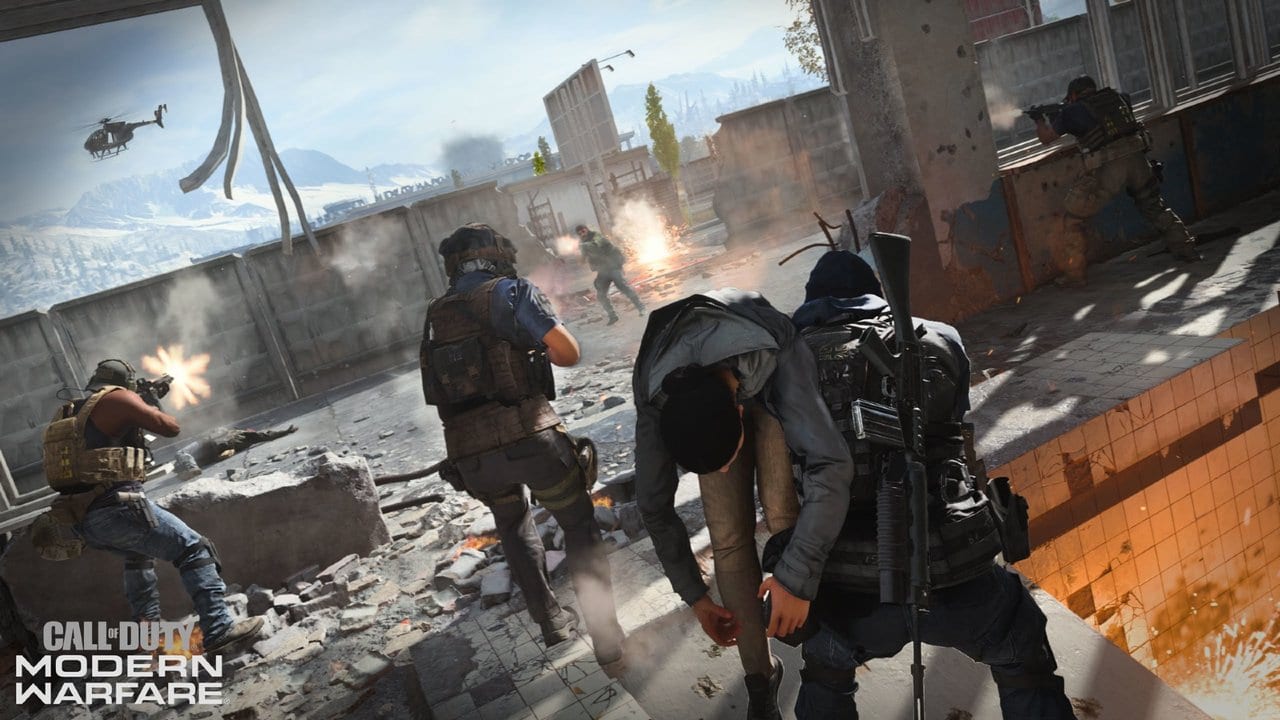 Analysis from SuperData Intelligence put digital video game spending in February at $9.2 billion, a 4% year-on-year increase even despite PC & console platforms dropping 22% and 6%, respectively — a poor performance explained by the lack of major AAA game releases. It was spending on the mobile, up 16%, which more than made up the difference.

Below you can see the top ten leaders in digital spending across all platforms for the month. Note that Call of Duty: Modern Warfare has been boosted by the launch of its battle royale mode, Warzone. The mode has been a huge success with player numbers hitting 30 million only a week after its launch.

Elsewhere, Counter-Strike: Global Offensive also enjoyed an excellent month, which was buoyed by the launch of a new update that introduced a battle pass and new cosmetic character skins. The period has seen some of the highest revenue figures for the game since its launch eight years ago and the most active players in its history at 24 million.

Other key takeaways include Sims 4’s console player numbers exceeding PC for the first time thanks to the free giveaway promotion through Sony’s PS Plus service for PS4. As noted by SuperData, Sims 4’s revenue is generated mostly from in-game spending so the free giveaway will have done little to impact its bottom line — EA will be hoping to attract new spenders jumping into the game for the first time.

Finally, SuperData believes trends in Japanese gaming habits suggest that the impact of COVID-19 social distancing protocols have driven revenue for games like Dragon Ball Z Dokkan Battle and Monster Strike, which both saw jumps in revenue and user numbers. Revenue for Dragon Ball Z Dokkan Battle in the region more than tripled from $24.8M in January to $78.0M in February.