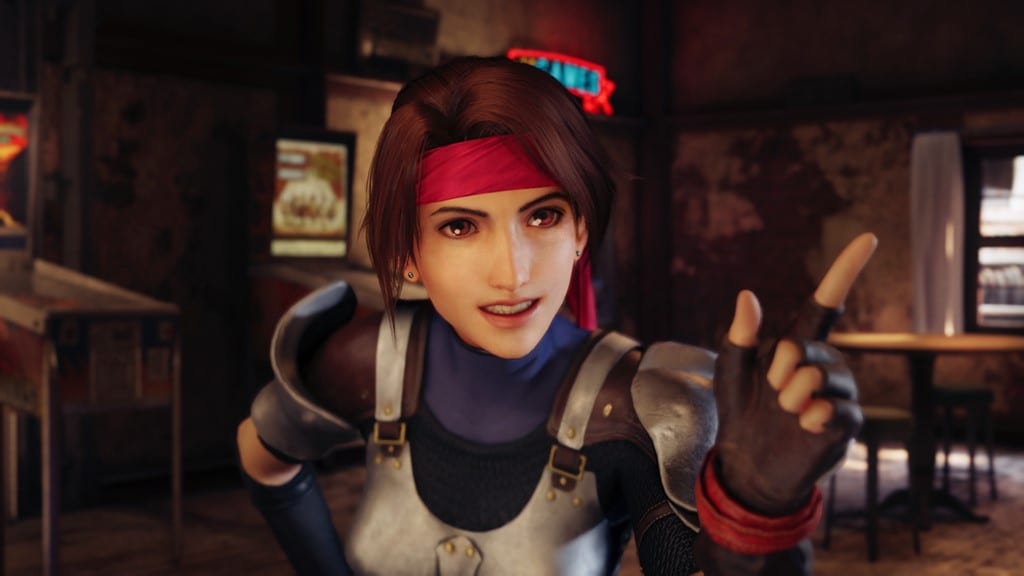 If you’ve played a modern JRPG before such as Final Fantasy or Kingdom Hearts, then you’re probably aware that the English voice acting is typically full of moans, groans, and gasps that seem to happen a lot during conversations.

And now that the entire Final Fantasy VII Remake demo is live on PS4 for all of the die-hard fans to play through over and over again until the game’s release next month, we knew it wasn’t going to take long until someone created a supercut of all of those gasps and moans we mentioned earlier.

Okay, that’s not the most obvious thing that a Final Fantasy VII fan would do, but hey, it’s been done and thanks to Reddit user RuiM77, you can watch it down below.

I found the titling strange at first but once you start watching, you won’t want to stop. Now we just need them to do this once the full game launches and then again once all of the parts are released…

Final Fantasy VII Remake launches for the PS4 on April 10. You can download the demo off of the PSN store right now and if you pre-order the game, you can get yourself a sweet dynamic theme for your console but only if you own Final Fantasy XIV.

Also, Twinfinite recently attended a media event for Final Fantasy VII Remake and you can check out our impressions right here –we played chapters 1, 2, and 7 and really loved it.