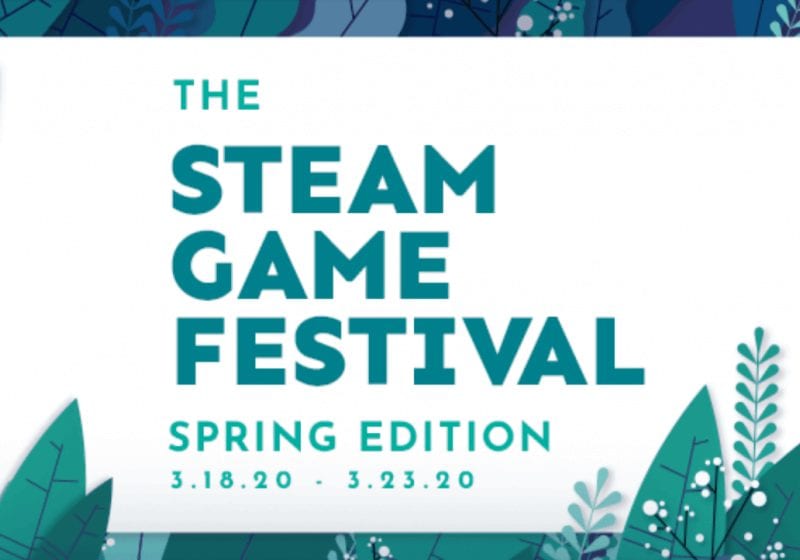 If you like indie games, Valve’s Steam store has a promotion running until next week that will be of particular interest. The Steam Game Festival Spring Edition not only offers heavy discounts on a huge number of games but it also makes them totally free until next week in an extended demo session of sorts.

As we reported earlier this week, The Steam Game Festival kicked off yesterday on schedule and runs through until March 23. Today we finally learned which games are on the list.

Our picks of the bunch are games Spiritfarer, Roki, Vigil: The Longest Night, and Haven — all very interesting upcoming indies that should be on everybody’s radar. And if you don’t believe us then now’s your chance to find out why.

To get involved with the promotion you just need to log into your Steam account and scroll through the lengthy list of indies taking part and you’ll notice that they’re all available to download and play immediately, totally free of charge.

The Steam Game Festival follows on from another recent Steam promotion that discounted visual novels, which saw over 1000 games discounted.