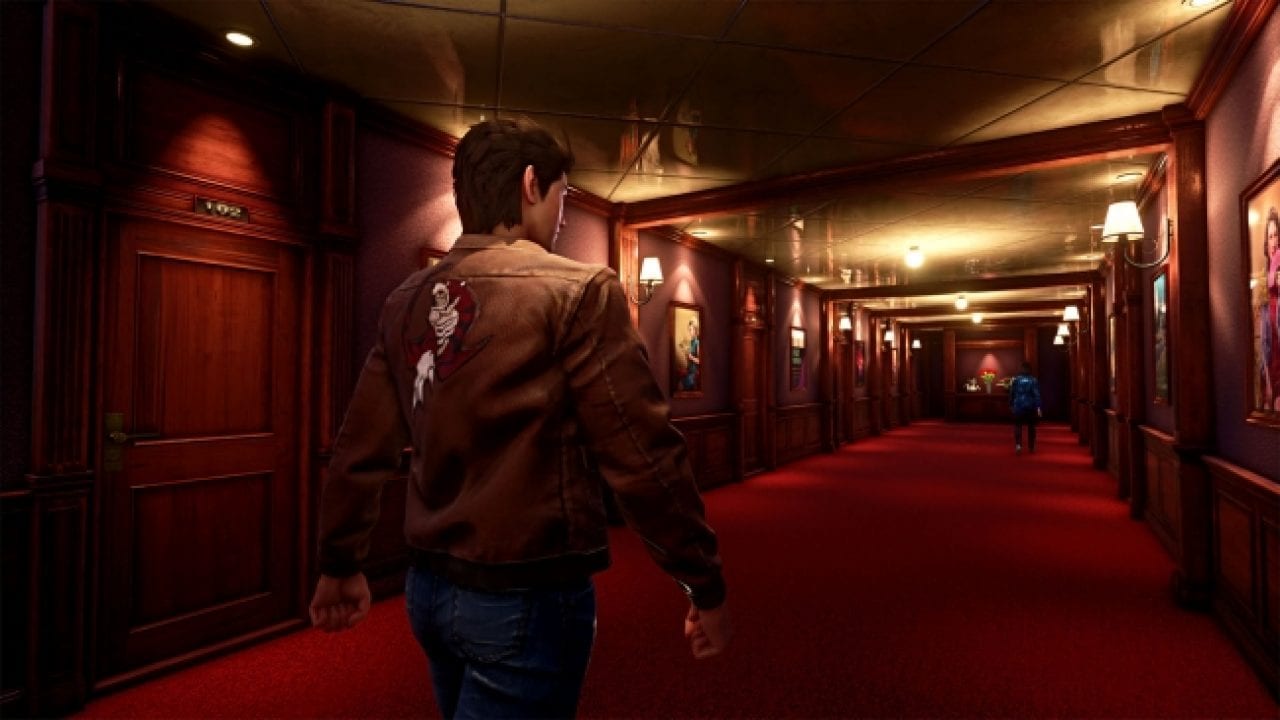 Deep Silver and Ys Net have today announced the release date of Shenmue III‘s final DLC chapter, called “Big Merry Cruise,” which will be available from next week, March 17 for $3.99 on both the PS Store and Epic Game Store.

Users who have already purchased the Complete DLC Collection will see the Big Merry Cruise DLC become available to them for free upon release.

In Big Merry Cruise, a new cruise ship has arrived in the Niaowu Harbor that offers players a number of mini-games to enjoy — a longstanding feature of the Shenmue series. We’re told via a press release that “various types of entertainment can be enjoyed, as well as participating in challenge missions that can only be played while onboard.”

Additionally, Ryo also has the chance to gain new outfits that can be obtained by clearing mini-quests encountered in this final DLC offering.

Like the Battle Rally DLC that preceded it, Big Merry Cruise, unfortunately, doesn’t sound as though it is set to feature any significant story component, which fans of the series would surely have been hoping for.

If you haven’t already, do check out Twinfinite’s review of the base game. In brief, we enjoyed it but conceded that newcomers to the franchise would struggle with its antiquated design.