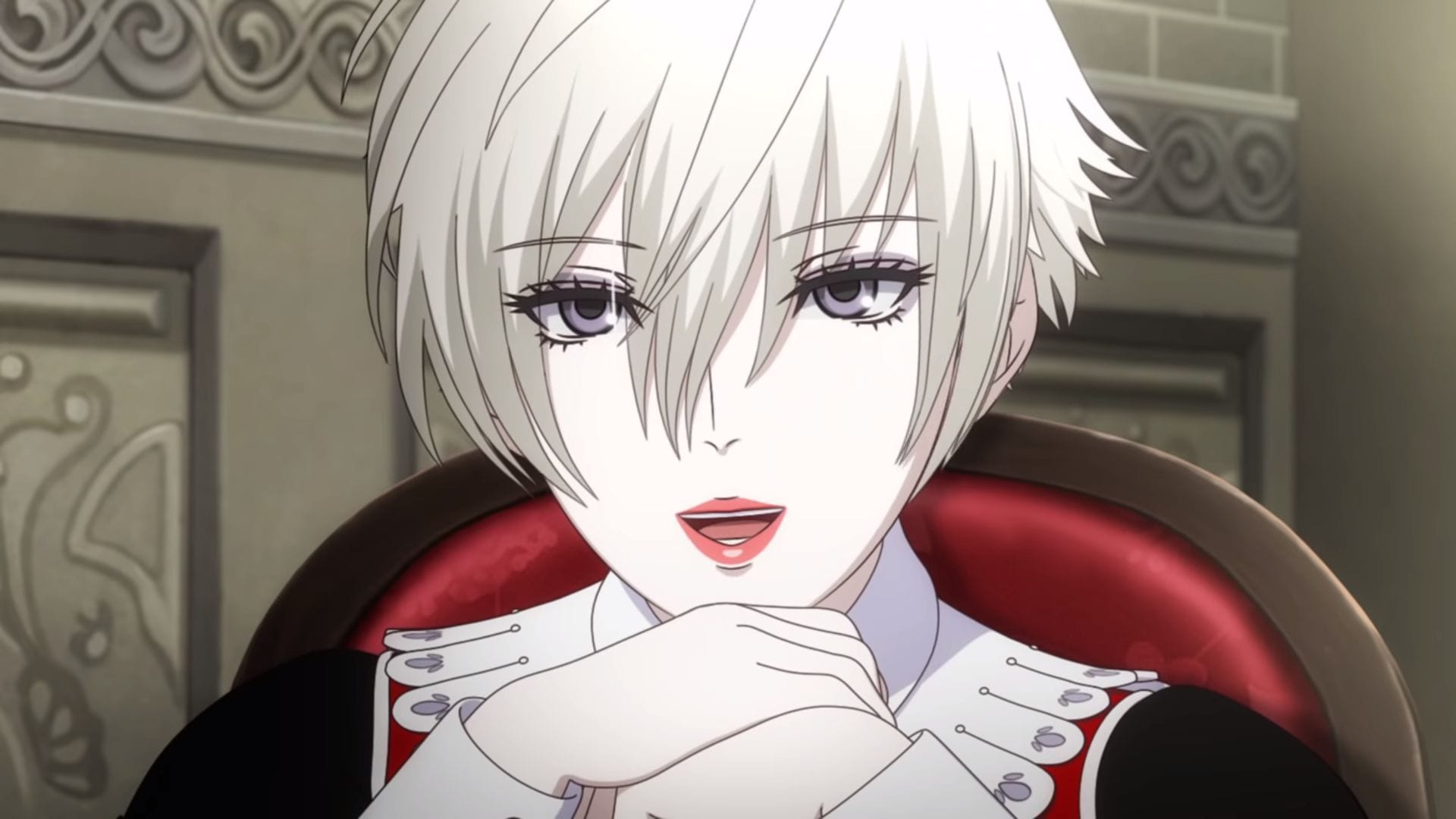 The trailer focuses on the rich cast of the anime that mostly reproduces that of the game, even if there are relevant additions with the members of the Moscow Revue who don’t appear on PS4.

Just this morning, Sega released a patch for the game including a mecha that appears in the anime.

The anime series airs in Japan on April 3.

If you want to see more about the game, can also check out the latest English trailer, another focusing on the world, some gameplay showing Claris in action, another trailer, the previous gameplay and more trailers, more screenshots, the first trailer of the character design series featuring Bleach creator Tite Kubo, the previous gallery of screenshots, the one before, another batch of images focusing on romance, another reveal with two new characters and videos, and the beautiful anime opening cutscene,