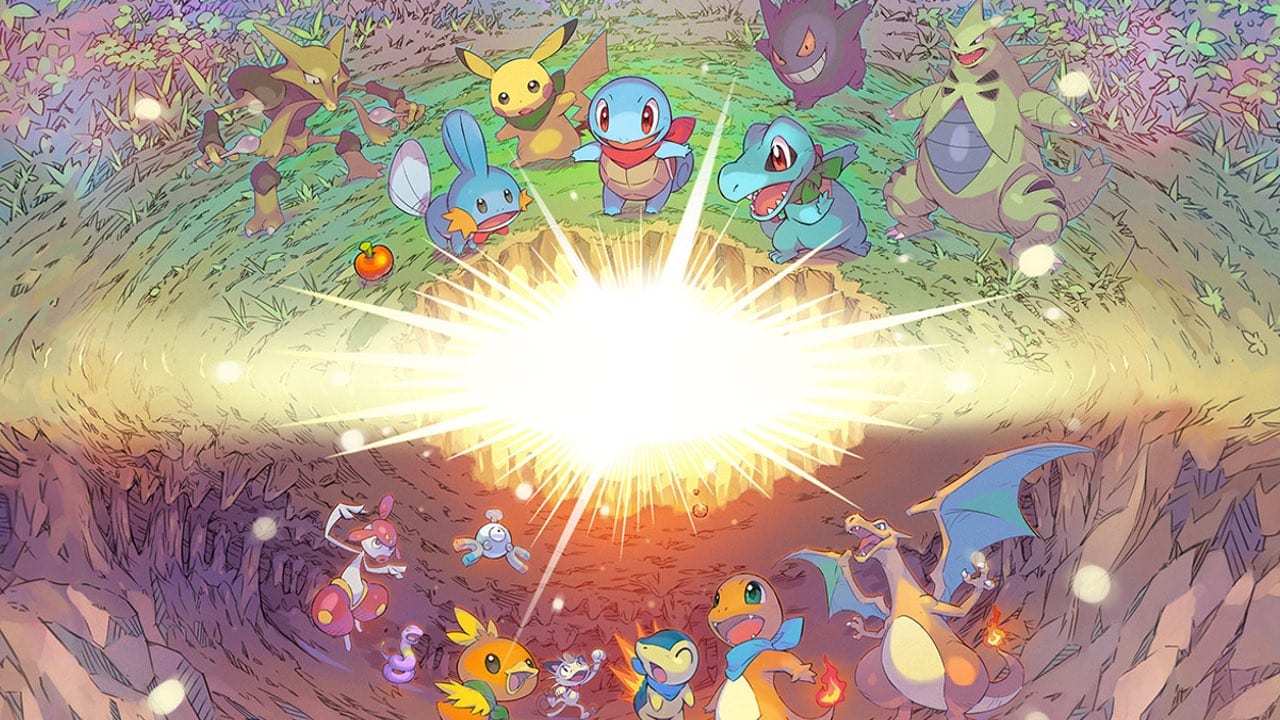 This guide will talk you through whether or not Pokemon Mystery Dungeon: Rescue Team DX is multiplayer or not.

Pokemon Mystery Dungeon: Rescue Team DX has arrived on the Nintendo Switch, bringing the popular DS spin-off to present-day fans. The game sees you assume the form of one of a number of Pokemon, embarking on quests to earn more partner Pokemon, build your rescue team, and continue to explore the mystery dungeons.

If you’re wondering whether Pokemon Mystery Dungeon DX is multiplayer, well, we’ve got some bad news.

Unfortunately, Pokemon Mystery Dungeon DX is not multiplayer. The game is entirely single-player. There are no online options where you can interact with other players either.

Some players may have been hoping that they could have a friend or loved one join them on their adventure as their chosen partner Pokemon.

This is not the case, and instead players will have to simply switch between the Pokemon they want to control by pressing the + (Plus) button on your Nintendo Switch’s right Joy-Con.

While we certainly would have preferred to have a multiplayer option where the second player controls the Partner Pokemon, it’s just not to be. For now, you’ll have to stick to switching between your Leader and other Pokemon in your Rescue Team with the Plus button.

Will There Be a Multiplayer Update?

It’s also worth pointing out that, while incredibly unlikely, there is a chance that Nintendo could add a mutliplayer mode to the game as part of a post-launch update.

Again, it’s highly unlikely given that it would require an enormous amount of work post-launch and the teams are likely busy working on bugs and moving onto their next projects.

That’s all you need to know regarding whether or not Pokemon Mystery Dungeon DX is multiplayer. For more tips and tricks, be sure to search for Twinfinite.