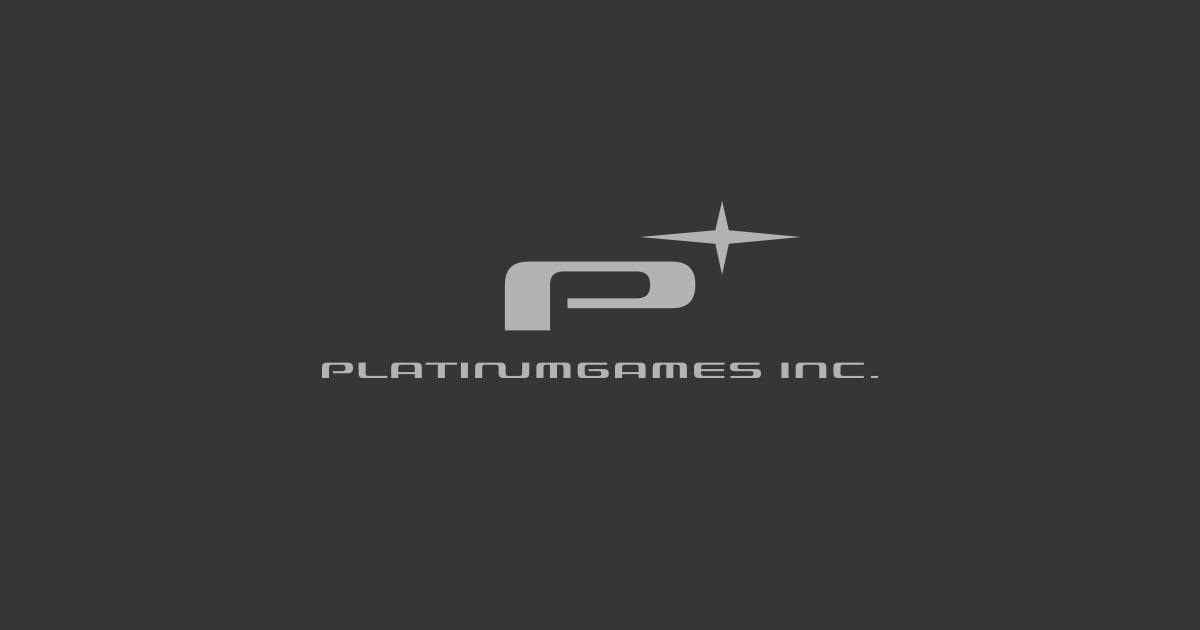 PlatinumGames has made quite a few headlines these past weeks. First, the studio launched a Kickstarter campaign to self-publish and release The Wonderful 101 (which I backed) on multiple consoles. Then, the company teased Project G.G., a new IP about a giant superhero fighting equally-giant monsters Ultraman-style. Now, PlatinumGames is making even more leaps towards being self-sufficient thanks to a new in-house engine.

According to an interview posted on the PlatinumGames website, the company’s Research and Development Group has been working on a new engine for the past two years, which they call the PlatinumEngine (final name TBD).

Granted, PlatinumGames used its own in-house engine designed for action games —the studio’s bread and butter— since the very beginning. However, according to Chief Technology Officer Wataru Ohmori, the PlatinumEngine was developed to make game development more efficient since “modern games demand a whole new level of quality.”

Initially, the company tried pre-established engines such as Unreal and Unity, but Ohmori stated they “lacked some features that we needed.” Instead of just waiting (and hoping) for these features to be implemented, PlatinumGames elected to just make its own engine with these undisclosed features.

According to Research and Development Group Team Lead Tsuyoshi Odera, unlike other game engines that focus on graphical fidelity, the PlatinumEngine emphasizes ease of use and prototyping speed. That isn’t to say the engine won’t look impressive, just that PlatinumGames is prioritizing flashy animations over flashy graphics.

At this time, PlatinumGames and Ohmori do not know when the engine will be ready for use. Only six or seven people are working on PlatinumEngine at this moment, and Ohmori would like some more programmers on board. However, when it is ready, the company will use the engine on future projects.

In the meantime, we can look forward to PlatinumGames’ upcoming titles Bayonetta 3, Babylon’s Fall, and the aforementioned Project G.G.