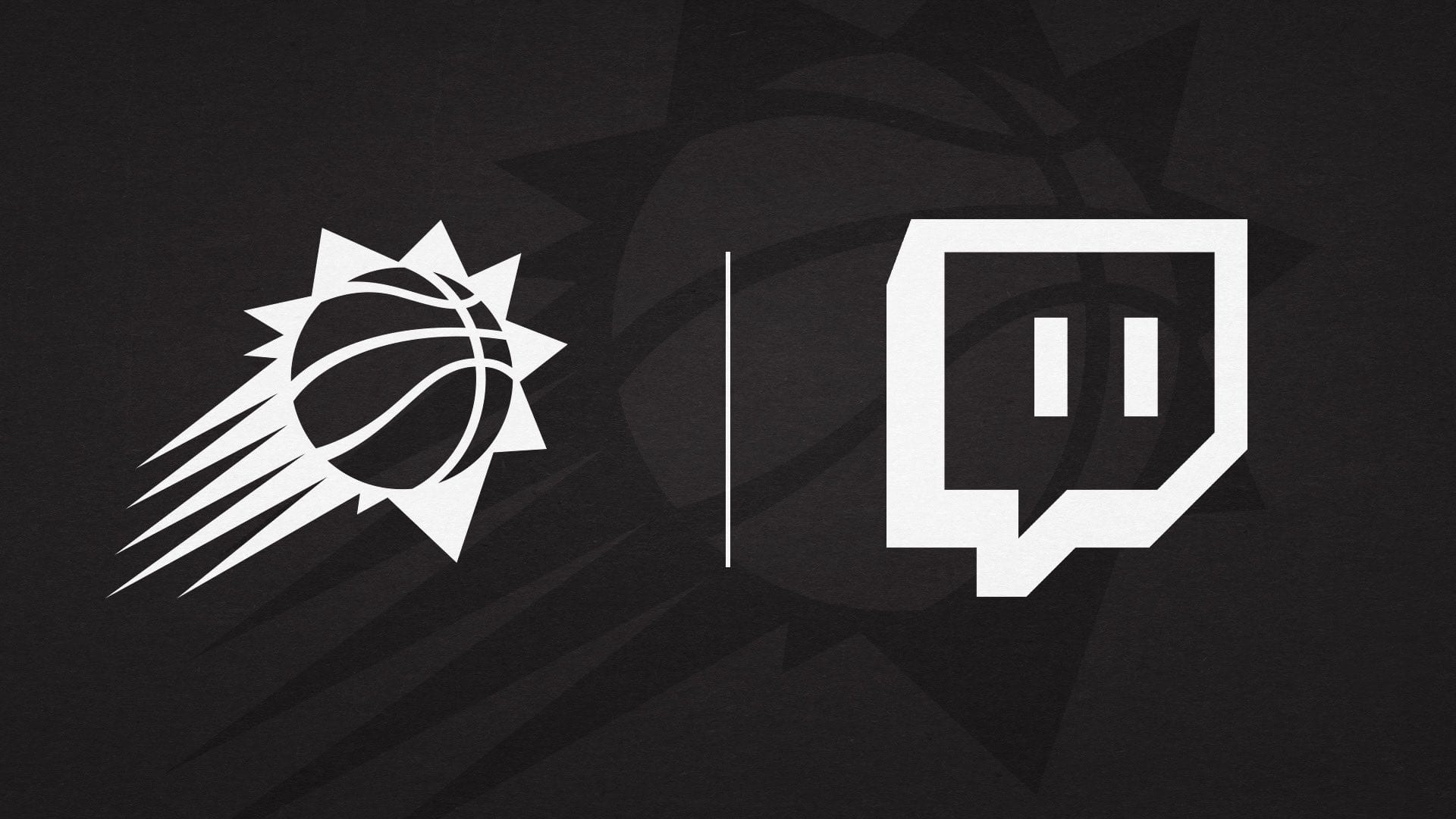 A couple days ago, NBA Commissioner Adam Silver decided it was in the best interest of the public and the players to suspend the NBA season amid Coronavirus concerns. Many NBA games are canceled as a result. Today, the Phoenix Suns found a creative way to allow fans to still watch their games.

The team announced on Twitter that they will be streaming Saturday’s canceled game against the Dallas Mavericks in NBA 2K on Twitch. They’ll presumably just be playing out a regular game (hopefully with injuries off) as themselves against the Mavs for fun.

No details on a Twitch channel have been given yet, but the Suns Twitter account has said to stay tuned for more info.

Speaking of Twitch channels, the Phoenix Suns’ star player Devin Booker heard of the NBA season’s suspension while he was live on Twitch playing Call of Duty like many others were when the new Warzone mode dropped.

Booker was visibly just as shocked as most fans were when Adam Silver made his announcement, and he ended the stream shortly after hearing the news.

If more NBA teams follow in the Phoenix Suns’ footsteps, it could mean even more sales for NBA 2K20 – a game that was already sitting at over 8 million units sold at the beginning of February.

This approach could also cause the game to jump up in the viewer ranks on Twitch if enough fans decide to tune in. Will you be one of them?