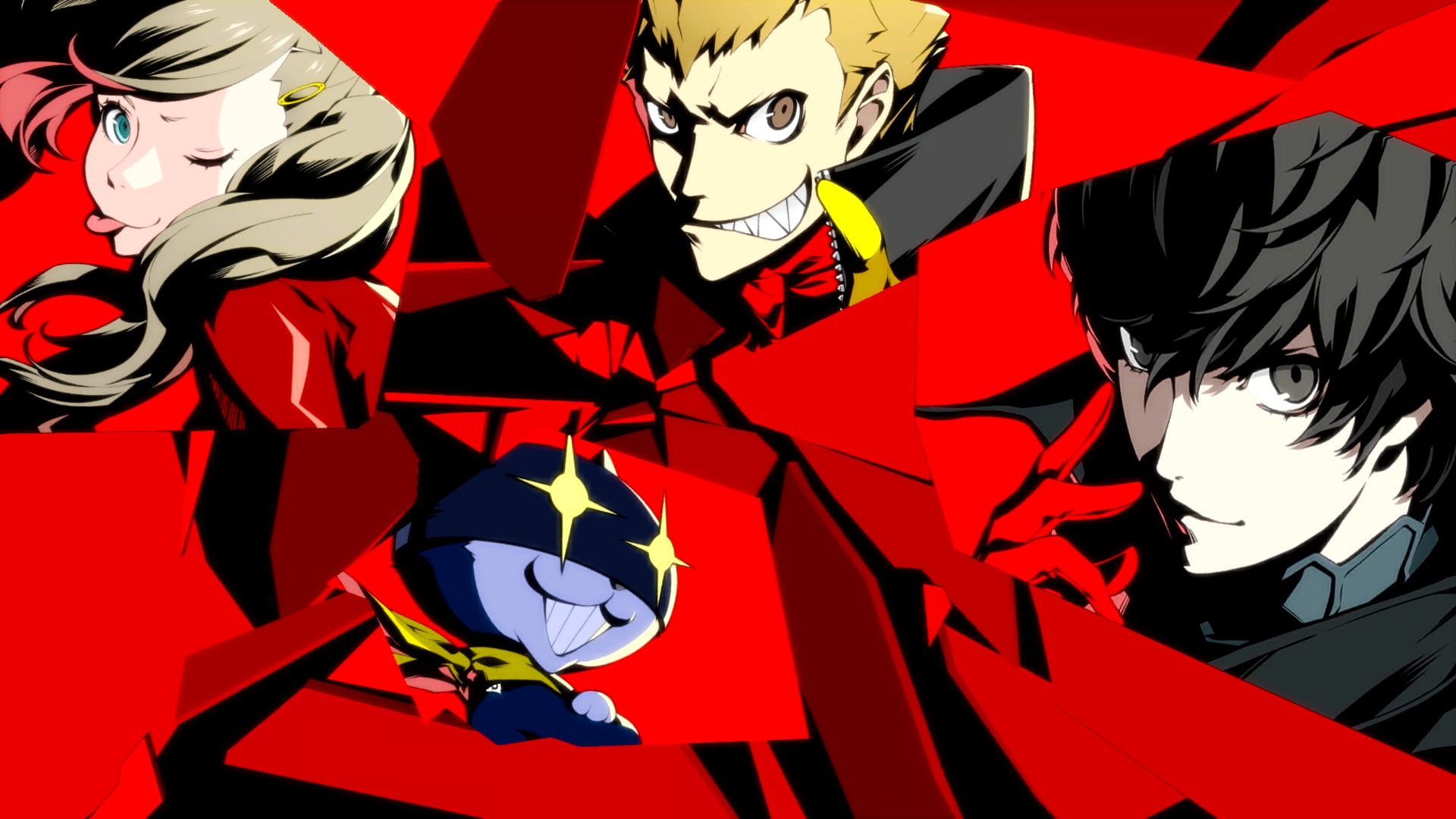 Persona is bigger now in the West than it has ever been before. The 2017 release of Persona 5 sent the franchise to new heights. But that also means there are a lot of you out there who don’t know their Persona trivia.

Persona 5 Royal is finally available, so there’s no better time than the present to get caught up on the franchise with this quiz.

Do your best to get a high score and if you get a few wrong then maybe you could even use this trivia quiz to figure out where there are gaps in your Persona knowledge.

Take a shot at this quiz to see what you know about these games and don’t forget to gloat about your amazing results in the comments and on social media.

What is Morgana's explanation for why he turns into a Bus in Mementos?

What is the name of the gun-shaped item that the members of SEES use to bring out a Persona?

What year did Persona: Revelations launch on the PS1?

What is the name of the world that the Investigation Team enters through a TV?

Which Persona is on the cover of Persona 2: Eternal Punishment?

How many Persona games take place mainly in Tokyo?

What's the name of the ability that lets a Persona user have access to multiple Personas?

Which one of these characters from Greek mythology is not included in any Persona game?

What is the name of the original series that Persona spun off of?

What was the latest Persona game to have a female as the lead protagonist?