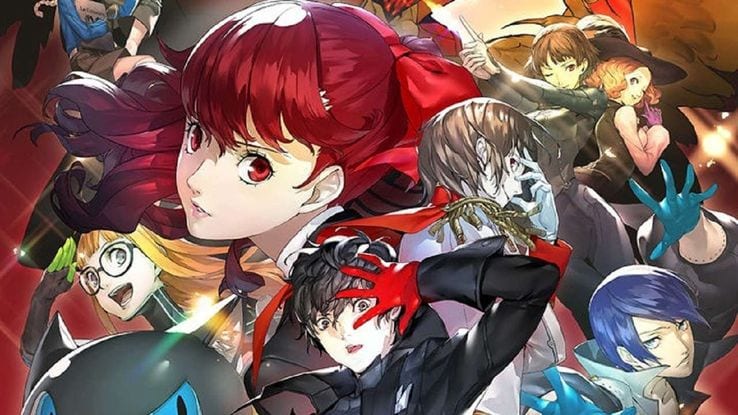 One of the biggest complaints with the original Persona 5 was that the Mementos dungeon was way too boring and repetitive. With the release of Persona 5 Royal, it’s clear that Atlus wants to address that concern and make Mementos a little more engaging for players. Here’s how to find Jose in Persona 5 Royal.

Jose is a brand new NPC and vendor in this game, and he can only be found in the Thieves’ Den or in Mementos. When you’re first introduced to him, he’ll ask you to pick flowers and collect stamps on his stamp card. These can, in turn, be exchanged for useful rewards that will ease up your grind in Mementos.

However, he isn’t very easy to find, especially when you consider the fact that the Mementos layout is always randomized with each floor you go to. Thankfully, there is a way to figure out approximately where he’ll be as you explore the dungeon.

Firstly, whenever Jose is set to appear on a floor, you’ll see a short cutscene of him flying through the air on his little car when you first arrive on a floor. If you see the cutscene, that means Jose can be found on the floor that you’re on. From that point on, it just becomes a matter of exploring the floor thoroughly till you find him.

In addition to that, he’ll be marked on your mini-map as a little golden icon, as indicated in the screenshot down below.

From what we’ve played so far, it would seem that once you’ve discovered him on a particular floor, he’ll always be on that floor whenever you return there later.

To recap, here’s how to find Jose in Persona 5 Royal:

That’s all you need to know about how to find Jose in Persona 5 Royal. Be sure to search for Twinfinite for more tips and information on the game.