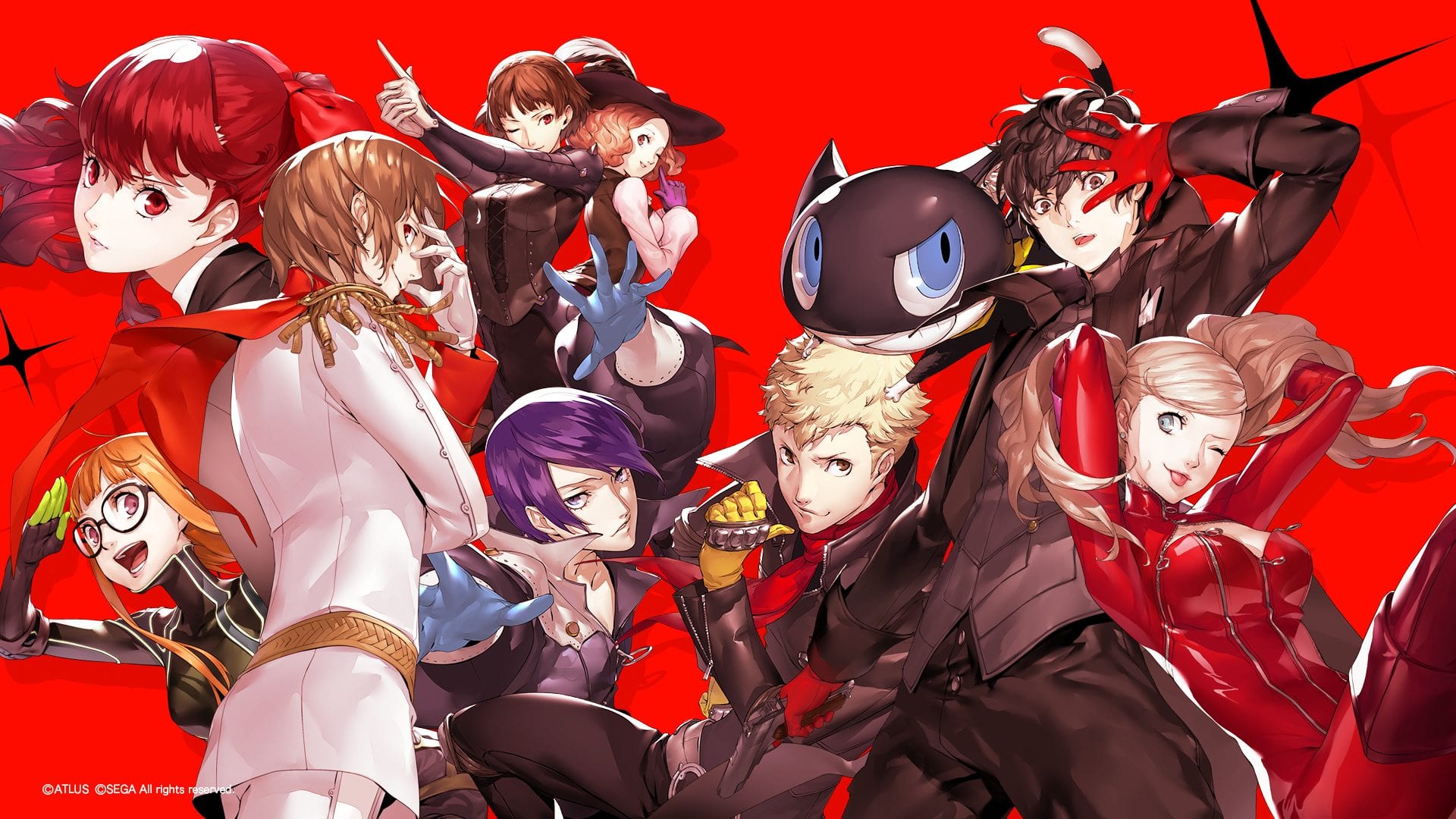 P-Medals are a new form of currency that you’ll be making use of in Persona 5 Royal. Unlike yen, though, this currency is actually completely optional and you won’t need it at all to progress through the game or purchase items or gear to help make your journey easier.

It’s primarily used for the Thieves’ Den, where you can customize and decorate the place as you wish.

How to Get P-Medals in Persona 5 Royal

P-Medals can be acquired in a couple of different ways in Persona 5 Royal.

The first and most straightforward way is by unlocking achievements and accolades in the game. For instance, capturing a certain number of Personas through negotiation, or getting the preemptive strike on enemies a certain number of times will reward you with a set amount of P-Medals.

You can check a full list of accolades available in the game by interacting with the Awards terminal in the Thieves’ Den.

The other method of obtaining P-Medals is by playing Tycoon in the Thieves’ Den. Simply interact with any casino table in the area to start a game of Tycoon. Needless to say, if you manage to win your games, you’ll be able to earn a small sum, and that reward seems to increase if you play on a higher difficulty level as well.

To recap, here’s how to get P-Medals in Persona 5 Royal:

That’s all you need to know about how to get and use P-Medals in Persona 5 Royal. Be sure to search for Twinfinite for more tips and information on the game.