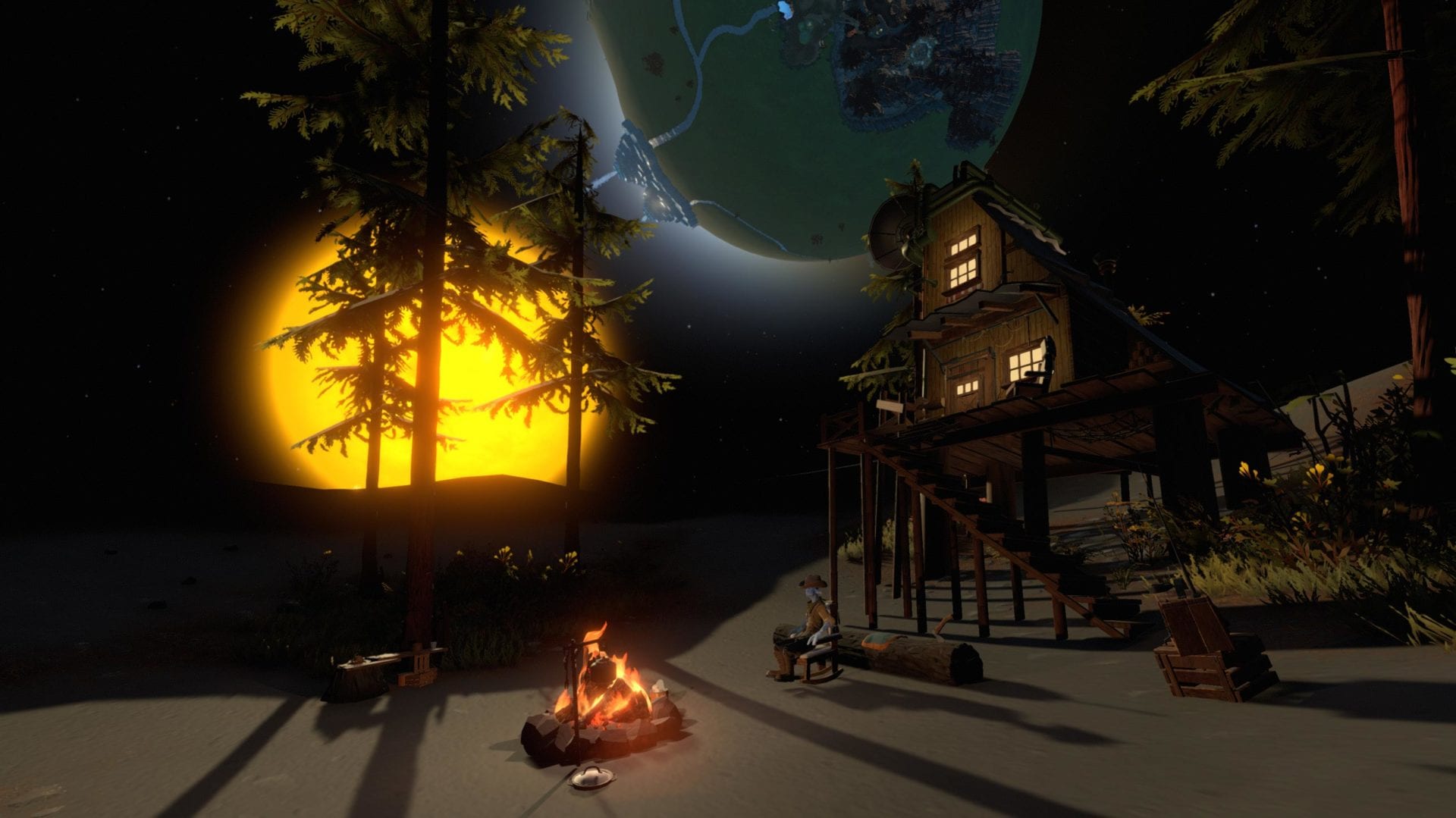 We’ve known for a long while that Annapurna Interactive’s Outer Wilds would be making a landing on Steam eventually, but today we finally got the date. Announced via the company’s official Twitter account earlier today, the planet-hopping title will be touching down on Steam on June 18. Check out the trailer for yourself below.

Released to critical acclaim on Playstation 4 and Xbox One, Outer Wilds tasks you with solving a solar system-sized mystery. In minutes, the sun of the planetary system you’re exploring goes supernova, vaporizing everything in it.

Then suddenly, your character wakes up, 22 minutes before the explosion, and it happens all over again. During your 22 minute loops, you’ll need to explore the nearby planets, interact with the inhabitants and environments, and put together the pieces to find out what’s causing this Groundhog Day-meets-Armageddon predicament.

Since it’s release, Outer Wilds has been nominated for more than 30 different awards, earning acknowledgements such as Excellence in Design, Best World, and Best Indie Game from shows like the Golden Joystick Awards and the Independent Games Festival.

Interested in learning more about Outer Wilds? Get caught up with our review from last year. There, you can check out our thoughts on the game before its Steam launch later this year on June 18.