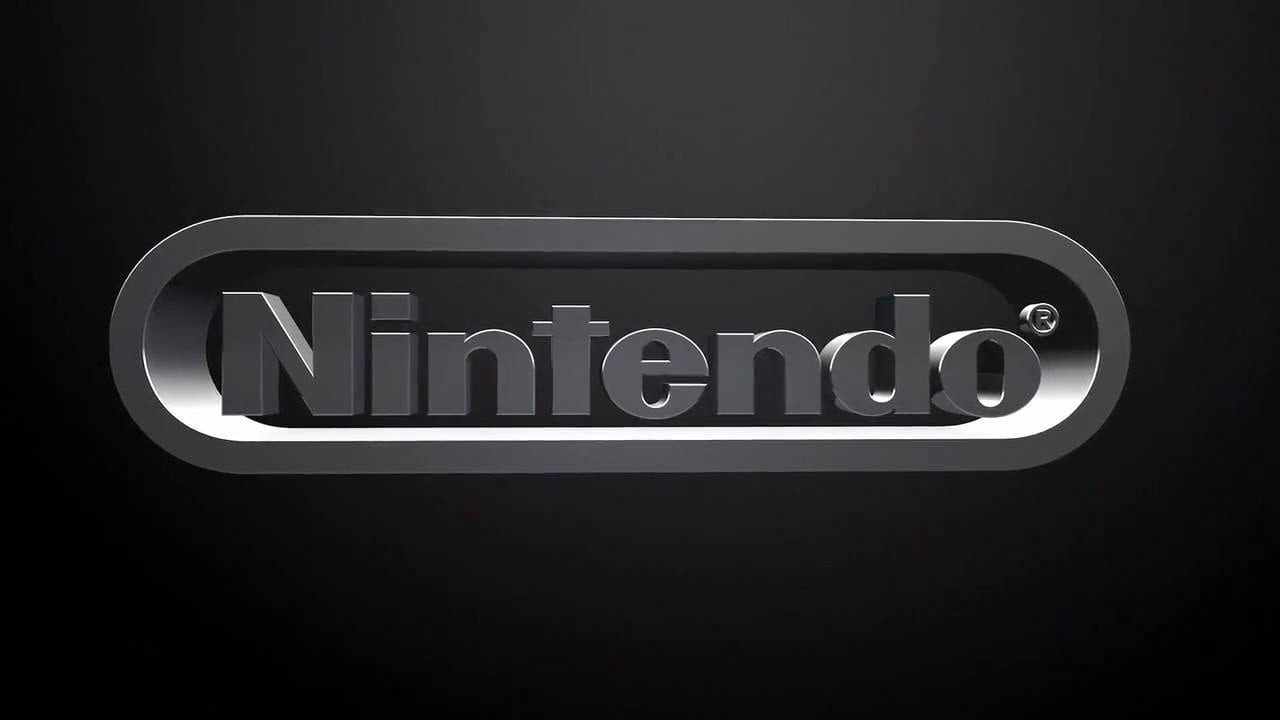 Nintendo has been a giant in the video game industry ever since it entered it. Across multiple consoles, the company has created some of the most memorable games, stories, and characters the industry has ever seen.

Having been around for as long as they have, it’s no surprise that there’s a lot of interesting information lying around about their history that makes for some awesome trivia. With that info, we’ve put together one of the hardest Nintendo quizzes in history.

The 15 questions below are sure to separate the true fans from the pretenders.

Where is the Nintendo headquarters located?

Nintendo's first success in the video game industry was due to which handheld?

The word Nintendo was created from the initials of its development team.

Which of these games did Nintendo director Kazuaki Morita NOT work on?

Of the 721 different SNES games released into the US market, how many were were exclusive to the region?

What's the name of the light gun used for Duck Hunt on the original NES?

As of the end of 2019, which of the following is the Nintendo Switch's best selling game?

In Super Mario Bros., Luigi is created from a combination of what two characters?

What was Nintendo originally founded for?

Which Nintendo console sold the most units?

What was the last game published for the SNES?

What year was Nintendo founded?

The GameCube's code name during development was:

How many games released for the N64?

When was the first Smash Bros. released?