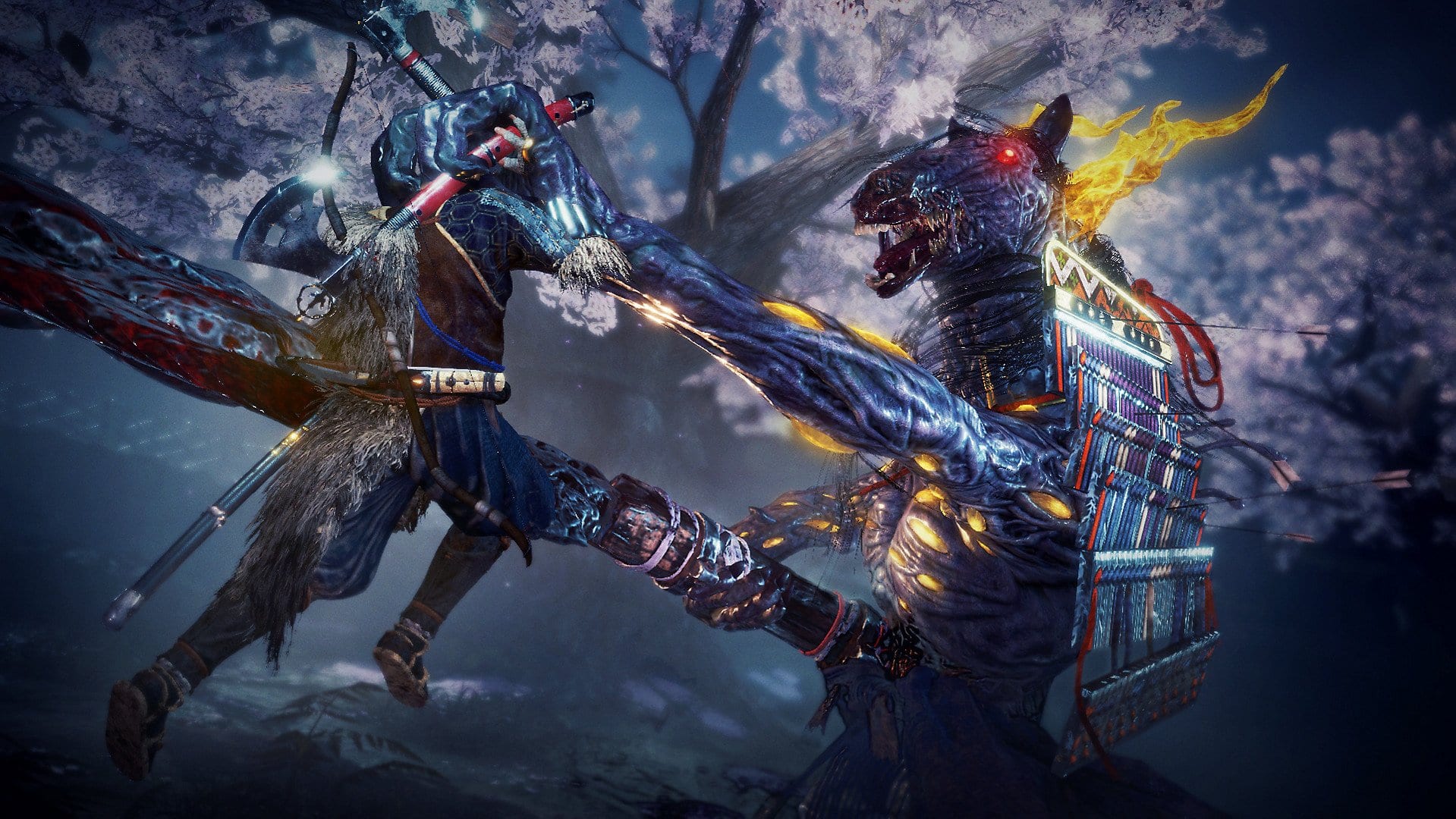 While Nioh 2 does bear a lot of similarities to From Software’s Soulsborne games, it also puts its own unique spin on things by introducing a Diablo-esque loot system that keeps you coming back for better armor and weapons. Here’s how to start Twilight missions in Nioh 2.

Similar to the first game, the tough Twilight missions make a return in Nioh 2, featuring tougher enemies and bosses, but with the promise of better loot rewards for your character. If you’re looking to farm some Amrita, better items, along with more valuable equipment, this is the place to be.

Twilight missions get unlocked fairly early on in the game, and they become available after you’ve cleared the first couple of main missions in the first region. Once you’ve done so, the game will inform you that Twilight missions are now available, and you can select them on the world map. There will be two of them at any given time, and the missions will rotate in and out periodically, so make sure to attempt one if the reward list appeals to you.

To start them, you need to be on the world map. Press the L2 or R2 buttons to select the dark icons to the bottom left corner of the screen, where the Twilight missions are. Some missions will require you to progress through the story in order for you to attempt them. Either way, use the L2 and R2 buttons to highlight the mission you want to start, then press the X button to confirm your selection.

To recap, here’s how to start Twilight missions in Nioh 2:

That’s all you need to know about how to start Twilight missions in Nioh 2. Be sure to search for Twinfinite or check our guide wiki for more tips and information on the game.