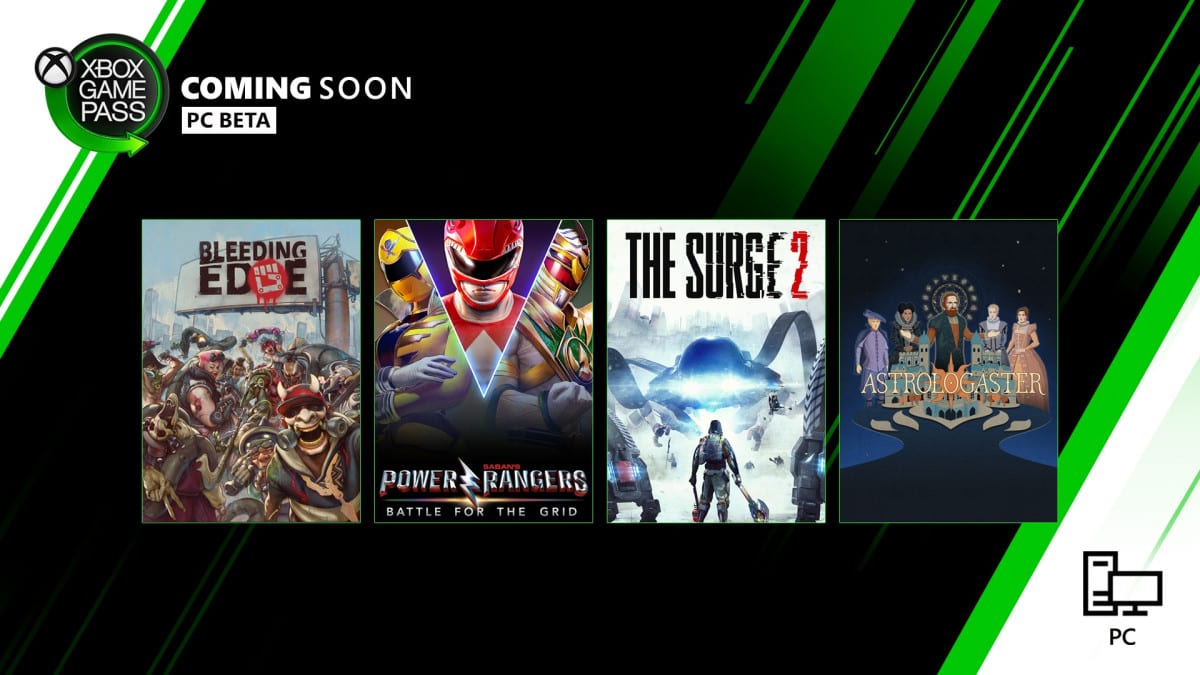 Microsoft has unveiled a new batch of games coming to its Xbox Game Pass Ultimate console and PC service over the next few days. Additionally, it’s also announced plans to bring more in-game perks to players enjoying its library moving forward, which kicks off this month.

First up, though, here’s every game coming and leaving the console and PC version of the service over the next week:

As for the inaugural batch of in-game perks, there are redeemable in-game goodies available for Phantasy Star Online 2, World of Tanks: Ultimate, Sea of Thieves, and Smite. Here’s the breakdown:

Phantasy Star Online 2:unique emotes, in-game cosmetics including an Xbox jacket, a gold ticket Mission Pass and in-game currency with a Meseta Crystal. Available to members in the US and Canada only.

World of Tanks: Mercenaries: Start your journey with three powerful tanks and more!

Smite: Bundle that unlocks five Gods, special character skins and voice packs so you can ride into the battle of the Gods in style.

You can check out the last batch of games coming/leaving Xbox Game Pass Ultimate here.