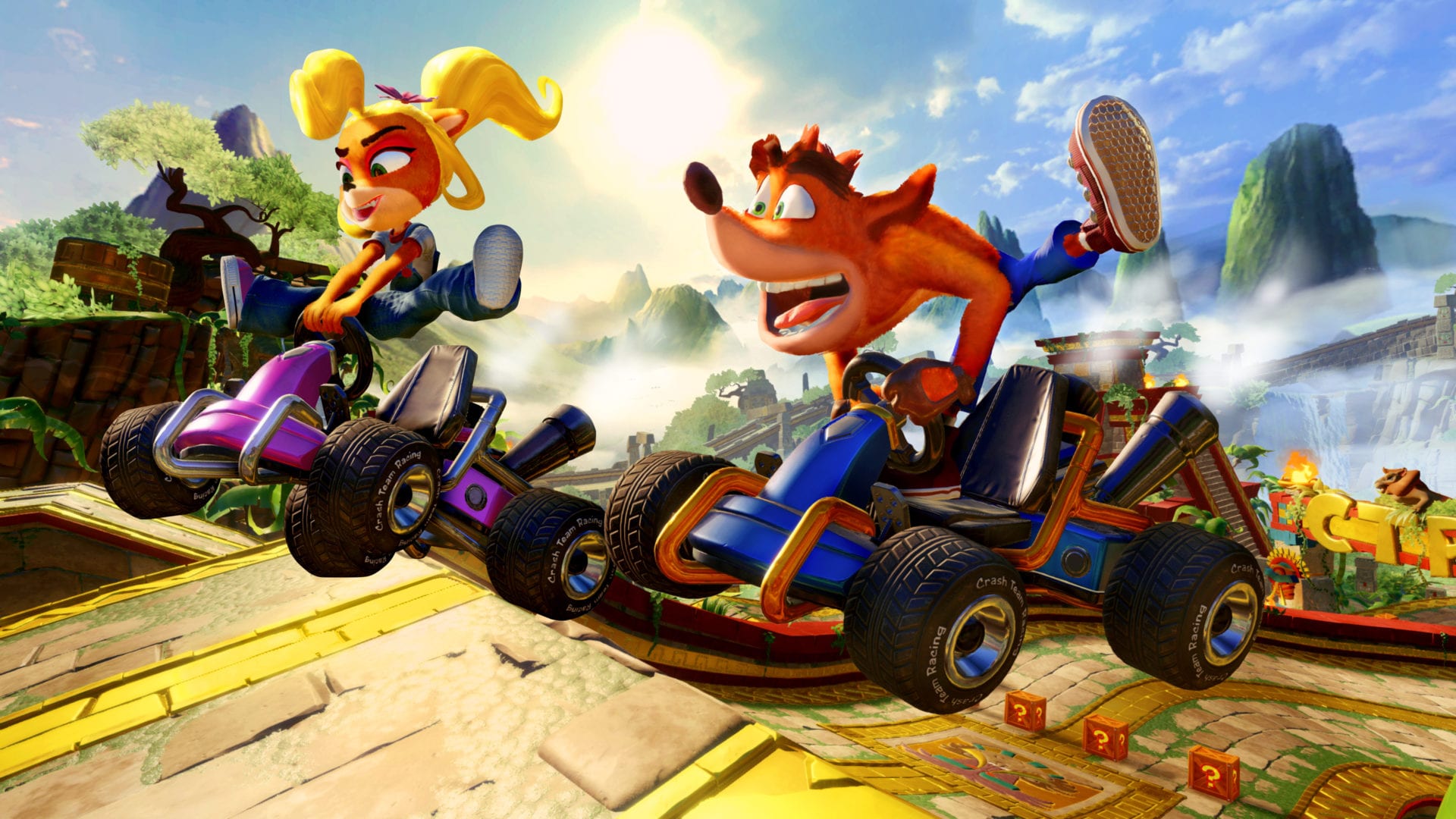 Crash Team Racing Nitro-Fueled has seen a sizable amount of additions made to it through the different Grand Prix’s, and a new trailer highlights just how much content is now in the game as a result.

Streamed via the official Crash Bandicoot YouTube account on Mar. 23, the trailer showcases the various characters, tracks and karts players have gained access to through the Grand Prix’s held since the game’s launch.

There are currently more than 50 different characters to choose from, with over 300 skins that can be applied to them to mix things up. Players can likewise race on any of the game’s 40 tracks with any of the more than 40 kart bodies modified in one of a few hundred million different ways.

These are impressive enough statistics on their own, but they’re made all the more enticing thanks to the Crash Team Racing Nitro-Fueled highlight reels shown off alongside them.

Characters boost, drift and launch their karts along a number of different courses, from the Mad Max-inspired Rustland to the Gasmoxia circuit which bleeds with sci-fi elements. They likewise sport different skins and aesthetics to help them feel right at home on said tracks, rocking rough and dirty fur or pristine costumes according to the Grand Prix’s motif.

It’s a fine tribute to how much the game has to offer. Die-hard fans and those interested in seeing what the game brings to the table alike will want to view the trailer for themselves down below.

Crash Team Racing Nitro-Fueled is currently available on PlayStation 4, the Nintendo Switch and Xbox One. For more on the game, check out our full review from when it launched back in June of 2019.

Likewise, check out our Crash Team Racing Nitro-Fueled guides for plenty of tips, tricks and info on how to play the game should this trailer convince you to dive in.