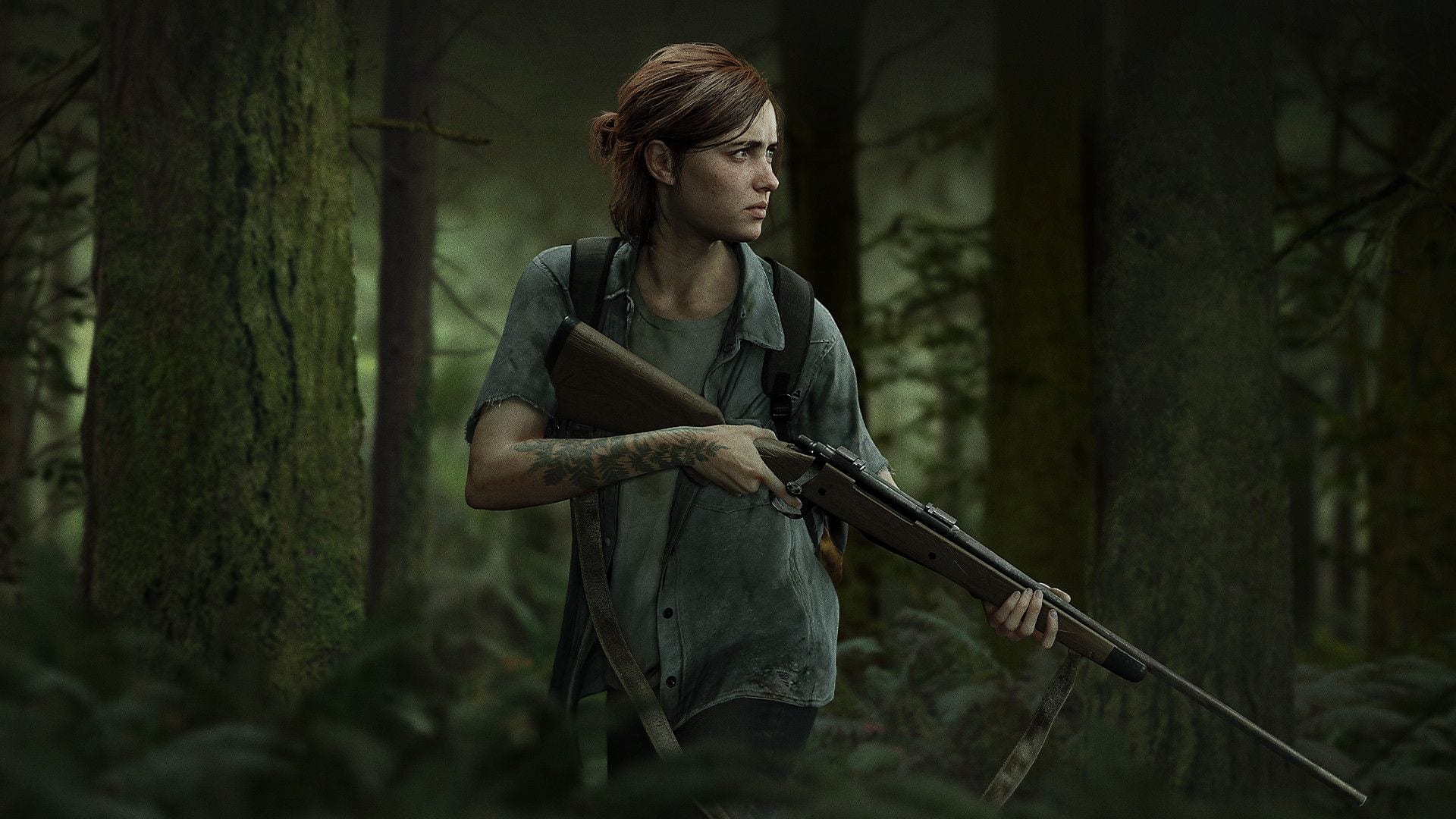 As the video game industry’s long history of overworking developers has been exposed over the past few years, it feels as though enthusiasts of the hobby are becoming more conscious of what is undoubtedly a major problem that needs solving.

One particular way in which this recognition of overtime –or crunch as it’s more commonly known– has manifested itself is an increasing acceptance that video games occasionally do need to be delayed. The presumption is that delaying a video game not only allows developers time to hone the experience but also that it alleviates pressure put on staff to finish within a certain window.

However, the notion that more time means more breathing room might not always be accurate. Indeed, in the case of Naughty Dog’s hotly-anticipated sequel The Last of Us Part II, a delay toward the end of last year reportedly hasn’t done anything to alleviate crunch at all.

That’s if anonymous sources spoken to by Kotaku are anything to go by — sources whose comments were used in an article that highlight not only tough working conditions and overtime across the entire studio as it frantically pushes to finish The Last of Us Part II but a crunch culture that has long been a part of the company’s dynamic.

“This game is really good, but at a huge cost to the people,” one source told Kotaku; another was keen to point out that “people thinking the extension is somehow to relieve stress or the workload on the team are wrong.”

Perhaps even more notably, in the immediate aftermath of the report, a former Naughty Dog animator has come forward as the first named source to publically recall his own experiences working with the company.

Unrelated to Kotaku’s report and in his own lengthy Twitter thread, Jonathan Cooper, who worked on both The Last of Us Part II and Uncharted 4 before recently leaving Naughty Dog, explains that the studio wasn’t at all keen for any word about its production practice when he communicated a desire to leave:

“When I left Naughty Dog late last year they threatened to withhold my final paycheck until I signed additional paperwork stating I wouldn’t share their production practices. They finally relented when I assured them that was most likely illegal…

While Cooper himself was never obligated to work anything longer than a 46-hour average working week (peaking at 55 hours on occasion), the conditions in his own “story animator” department wasn’t necessarily echoed throughout the rest of the company:

The truth is I have no awful crunch tale. The “story animators” as we were known were averaging 46hrs a week when I left and I personally never went over 55. The story team is super organised and we reacted to whatever was thrown at us. That’s not to say others weren’t suffering.

“For the demo shown last September, the gameplay animators crunched more than I’ve ever seen and required weeks of recovery afterwards. One good friend of mine was hospitalised at that time due to overwork. He still had over half a year to go. There have been others since.”

The situation as he describes it is so bad that Naughty Dog had earned itself a dire reputation for crunch that has been off-putting to seasoned developers.

“The reason I left is because I only want to work with the best. That is no longer Naughty Dog. Their reputation for crunch within LA is so bad it was near impossible to hire seasoned contract game animators to close out the project. As such we loaded up on film animators.”

An inability to hire experienced staff, he claims, caused even more issues for the development of The Last of Us Part II:

“While super-talented, they lacked the technical/design knowhow to assemble scenes. Similarly, the design team ballooned with juniors to make up for the attrition of key roles. Every aspect of finishing this game took much longer due to the lack of game experience on the team.”

Ultimately, as a result of what he’s experienced, Cooper isn’t prepared to recommend Naughty Dog as a studio to work for until they prioritize talent retention. Further, he’s quite sure that the developer is no longer the powerhouse it used to be, suggesting that more experienced teams would have been able to ship the game far sooner.

“Don’t get me wrong, these kids are mostly awesome and the best were great. It’s just when the junior/senior ratio is out of balance things can really grind and more time is spent training than actually working. (LA teams, make sure and pick them up when all the contracts end.)

Contract work is a huge part of the LA ecosystem to ship large games. Unlike game design, there is a thriving animation industry here and seasoned animators can (often) choose their projects. Most of the contract story animators quit last year.

Those that don’t can be at ND for 2-3 projects (with pauses inbetwen) and, while paid overtime, never receive benefits or the security of a full-time gig. This is the way the industry is moving so workers need more protection rather than the carot of a fulltime job “one day”.

There are ND stories worse than this but like everything on my twitter I’m focusing on animation. For TLOU2 fans, the game should turn out great with industry-leading animation. I would just not recommend anyone work at Naughty Dog until they prioritise talent-retention.

Ultimately, ND’s linear games have a formula and they focus-test the shit out of them. While talented, their success is due in large part to Sony’s deep pockets funding delays rather than skill alone. A more senior team would have shipped TLOU2 a year ago.”

It’s a sharp contrast from Cooper’s attitude toward Naughty Dog this time last year when he Tweeted his intention to “stay as long as they keep letting me help push the envelope in video game animation” after having received an award recognizing his five-years with the company.

Naughty Dog has yet to issue any statement in reaction to either Kotaku’s detailed report or Cooper’s subsequent relaying of his own experiences, but it’s safe to assume that something will follow in the near future.

The Last of Us Part II is scheduled for release later this spring, May 29, exclusively on PS4.