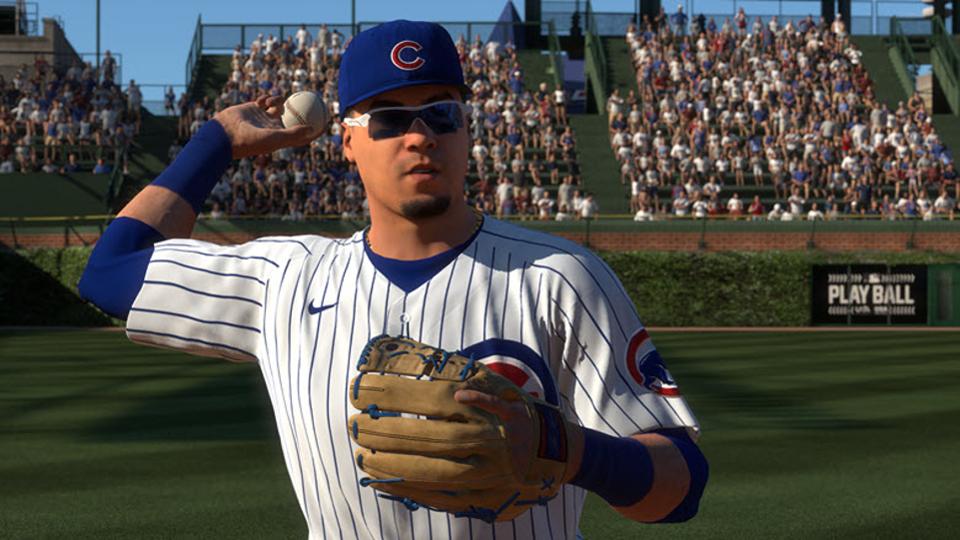 Ever since the MLB series debuted on PlayStation back in 1998, it has been a Sony exclusive. Even when it got rebranded as MLB The Show, the franchise has still only been available to purchase on PS2, PS3, and PS4 respectively. In case you were wondering if that was still the case, here’s everything you need to know about whether MLB The Show 20 is coming to PC.

The short answer to this question is: no for this year. MLB The Show is currently still only available to purchase on PlayStation 4.

However, there is a chance fans will be able to play it on PC soon. While MLB The Show has been a Sony exclusive for its entire existence, it was recently revealed that the series would be going multi platform “as early as 2021.”

This news means that ports to other platforms, including PC, may be happening, but that the exact platforms haven’t been revealed yet. It could be coming to the Switch, Xbox One, or even next generation consoles.

If a PC port is in the cards, it us unlikely that it’ll be for this year’s iteration. That means that it may be more likely that MLB The Show 21 will get ported to PC instead.

Only time will tell as to whether PC players will be lucky enough to play the game, which is widely considered to be the best sports game currently available on the market.

In the meantime, we have plenty of guides available for the PS4 version of the game if you cannot wait until the PC version surfaces.

And that is everything you need to know about whether MLB The Show 20 is coming to PC. For more helpful video game baseball tips and tricks, be sure to search Twinfinite. For more on the latest from San Diego Studio, be sure to check out our fully scored review.