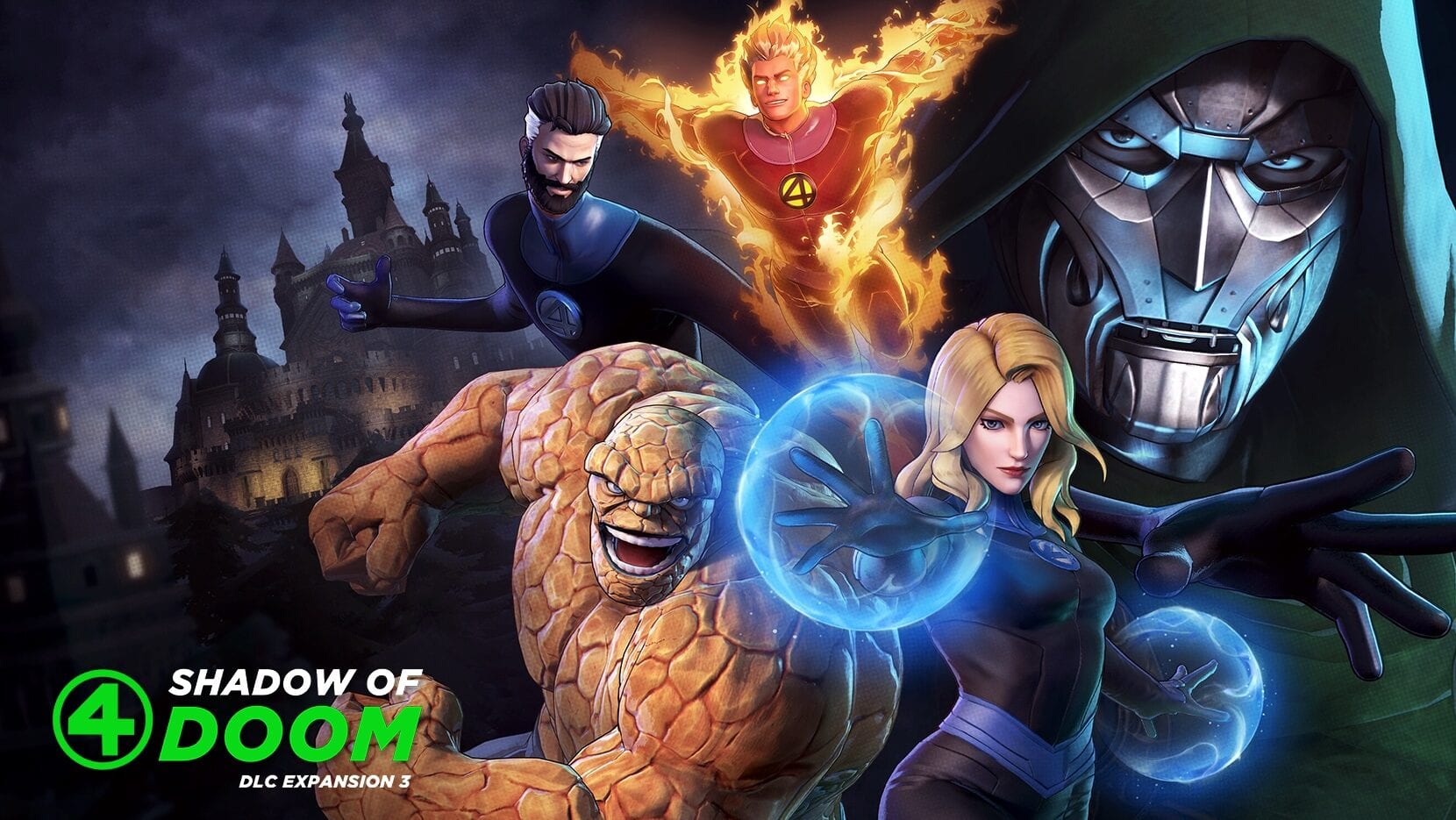 Marvel Ultimate Alliance 3 is rounding it’s DLC today, as the Fantastic Four have finally come to the ensemble brawler in a new expansion. The gameplay and a story tease were shown off in the Nintendo Direct Mini this morning.

You can check out the trailer for yourself:

A bearded Mr. Fantastic arrives with the Fantastic Four in tow to stop Dr. Doom’s attempt to become God Emperor; just a standard Ultimate Alliance affair. The Shadow of Doom pack will be bringing a postscript to the game, adding a new story mode taking place after the events of the main story.

Shadow of Doom is the final DLC pack for Marvel Ultimate Alliance, but hey, at least you can be playing it today. In order to purchase DLC, you must purchase the expansion upgrade; no DLC can be purchased individually.

Aside from Marvel Ultimate Alliance, the Nintendo Direct Mini had a bunch of other exciting news. Check out who the next Smash DLC character is, or the Xenoblade Chronicles Remaster release date.