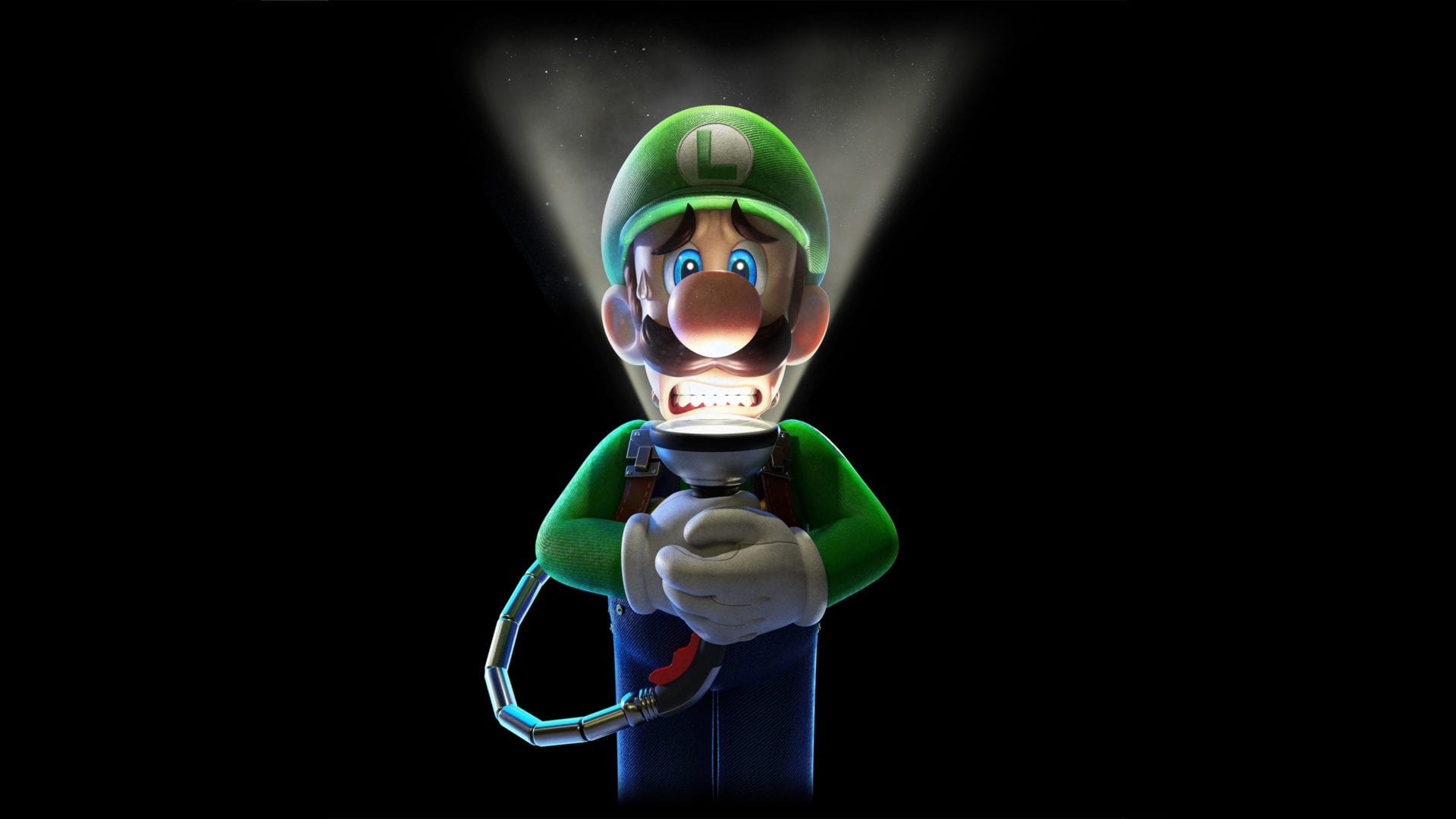 Luigi’s Mansion 3 just got its first DLC release and it’s available almost two months early, having been originally slated for an Apr. 30 launch.

This particular DLC is multiplayer-focused and is the perfect excuse to revisit the haunted hotel, or to jump in if you hadn’t already.

Part 1 of the Multiplayer Pack DLC consists of three new minigames available in ScreamPark Mode, three new floor themes and Luigi outfits, along with six new ghost types for co-op players to pal around with in ScareScraper Mode.

If that wasn’t enough, this DLC will give Luigi access to a unique in-game flashlight which will project an image of the ever-adorable Polterpup onto walls. Amazing, right?

Nintendo also released a patch (Ver. 1.3.0) and a short trailer alongside the multiplayer DLC, and you can check out both the patch notes and the launch trailer for yourself below.

Part 2 of the Luigi’s Mansion 3 Multiplayer Pack is set to be released by Jul. 31, 2020, and will presumably contain more costumes and minigames, although if today’s news is anything to go by, it might be out sooner than that.

We thought Luigi’s Mansion 3 was great, and you can read our full review here.