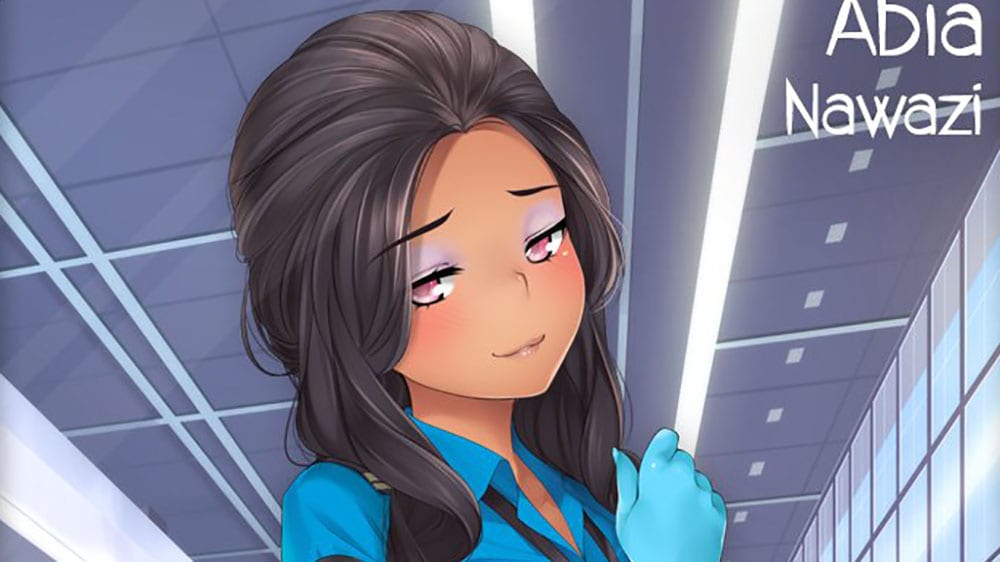 Fans of the puzzle dating simulator HuniePop have been eagerly waiting for its sequel, HuniePop 2: Double Date, but development has been slowed down by health-related issues.

Developer Ryan Koons A.K.A. HuniePot mentioned back in February that he had developed a serious condition and that he would need to prioritize taking care of his health, causing a further delay for the game.

Today he took to Twitter to announce that is now feeling much better and he is back at work. As a matter of fact, he has been for a little while, but opted not to mention it until he was positive.

Of course, the news was welcomed by outpouring enthusiasm and support from the game’s passionate community.

As a result, it still has “overwhelmingly positive” user reviews on Steam, which I would say are definitely deserved.