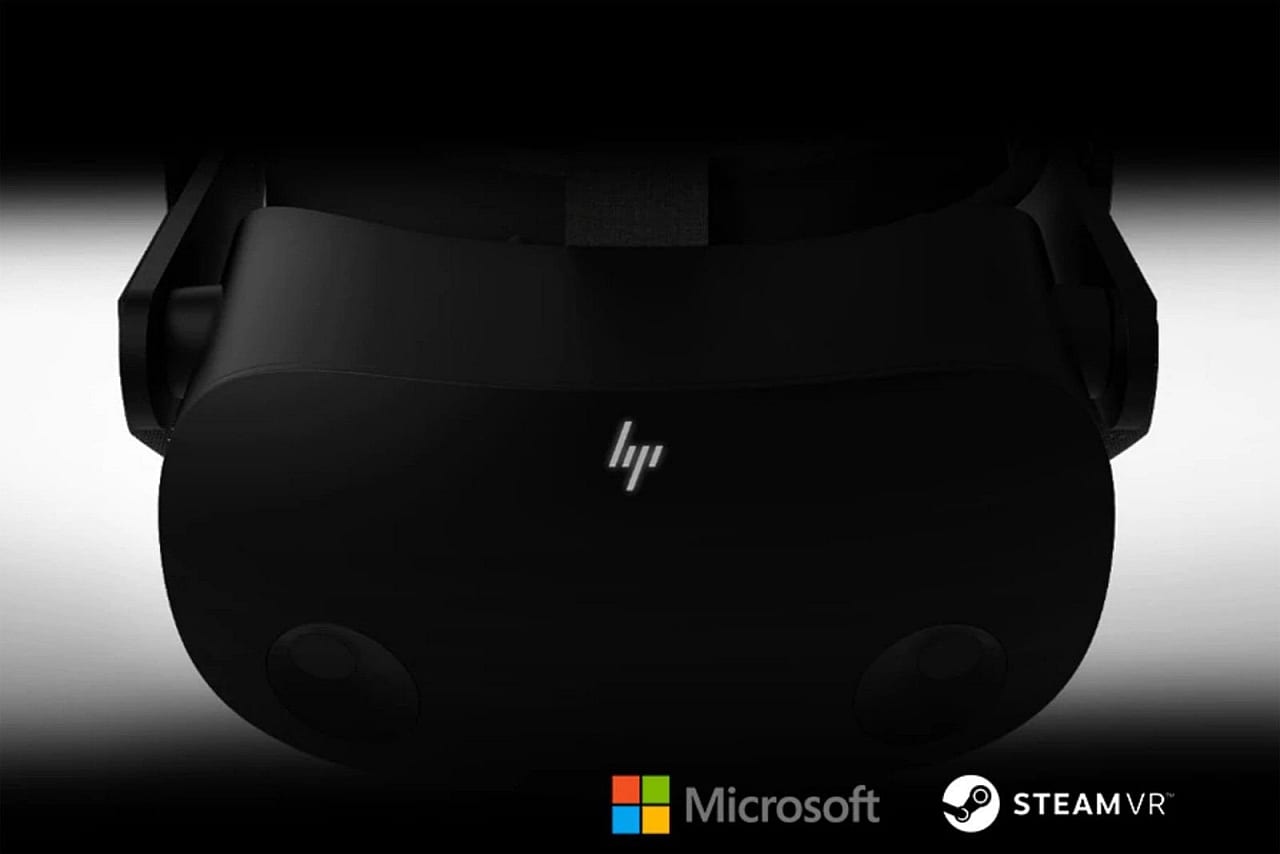 HP has this week revealed that its next-generation Reverb G2 VR headset will be co-developed by Microsoft and Valve. The company claims the headset will deliver a more immersive and comfortable VR experience that will become the new standard for the industry in a brief synopsis over on its website.

There’s also a short teaser clip that’s been published over on the company’s Twitter channel, too:

Developers, architects, and #VR users – this one’s for you.

Get a sneak peek of the next benchmark in virtual reality headsets from @HP x @ValveSoftware x @Microsoft. https://t.co/m3hUAL6sK1 pic.twitter.com/IsqL2aOVsl

HP’s previous Reverb headset wasn’t exactly a trendsetter, but it was notable for an extremely sharp resolution of 2,160 x 2,160 pixels per eye. It wouldn’t be all that surprising if HP seeks to push the resolution envelope even further this time around with the G2.

Unlike Valve’s Index headset, HP’s G2 probably likely isn’t designed as a gaming headset first and foremost but one as suitable for professionals as well. Still, if it does prove to have excellent resolution and good comfort then it may yet prove to be a top choice for playing games like Valve’s Half-Life: Alyx.

If you’re interested in reading more on the VR industry’s future, do read our detailed article on its prospects in 2020 of pushing into the mainstream based on a number of interviews and expert commentary.