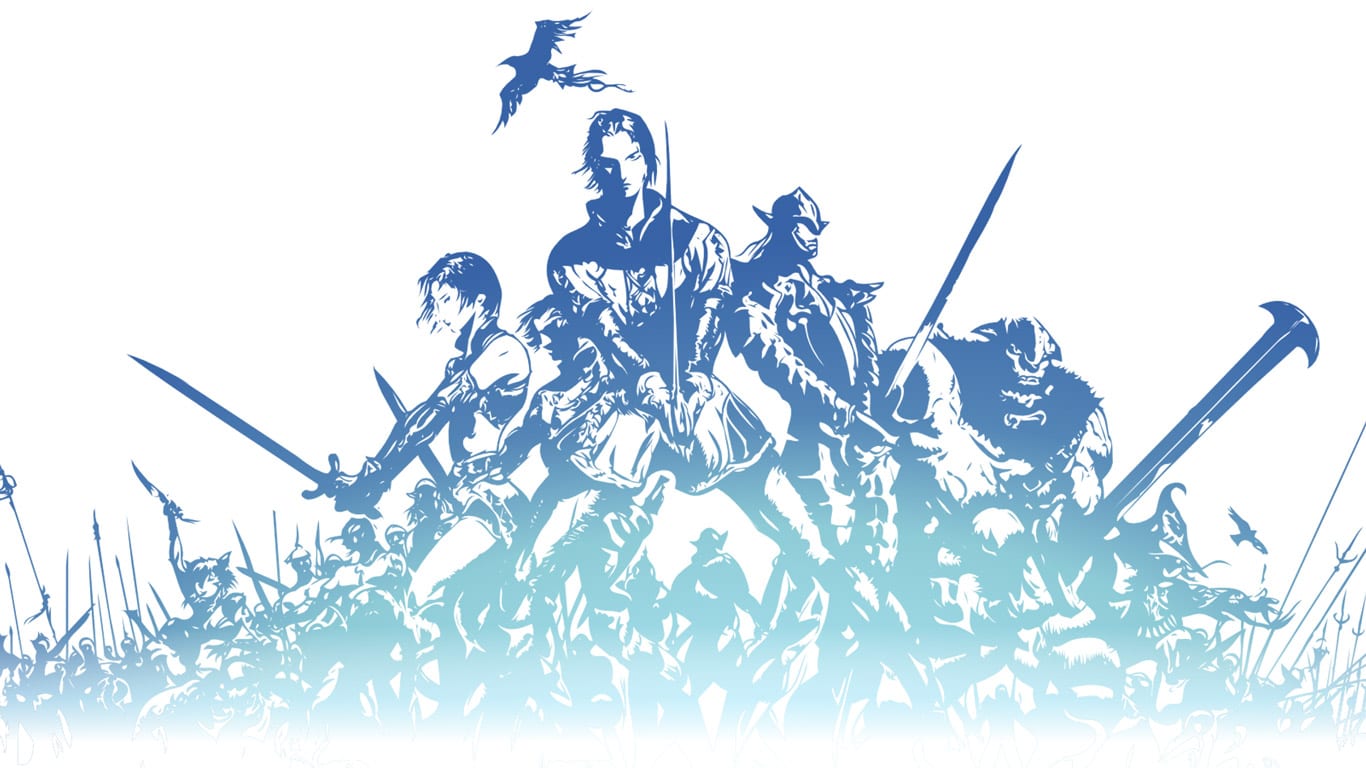 Having promised last year that something big was on the way for Final Fantasy XI in the future, Square Enix has revealed this week that there’s a new scenario in development for the 18-year old MMORPG.

The news comes by way of Square Enix’s episode 50 of Freshly Picked Vana’diel for Final Fantasy XI, which was spotted by Gamerscape.

As noted by the outlet, Final Fantasy XI’s last major story update was Rhapsodies of Vana’diel back in November of 2015, which was said at the time to be the last story told for the game.

Given that episode 50 was streamed in Japanese only very recently, we still don’t have a full translation and therefore not much in the way of concrete details on what this latest scenario looks like in terms of gameplay and content.

In other recent Final Fantasy XI news, it was revealed earlier this year that the Siren avatar would finally be updated into the game and become obtainable after the February version update.

And as for Final Fantasy MMORPG news in general, Square Enix revealed new screenshots of the upcoming Final Fantasy XIV Update 5.21 earlier this month, which will add more content to the popular MMORPG.