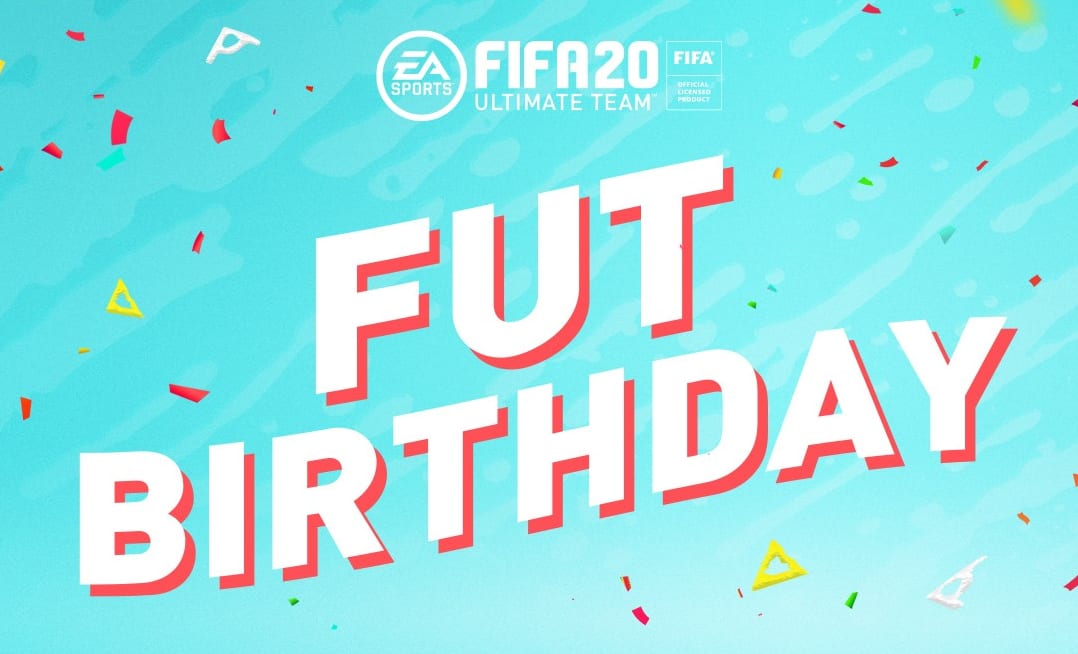 After a few quiet weeks, FUT Birthday is finally here in FIFA 20. This year, a boost to 5-star week-foot or skill moves is the main feature for each themed player and there are two themed objectives players to earn. In case you want to add him to your squad, here’s everything you need to know about how to complete the FUT Birthday Bellarabi Seasons Objectives in FIFA 20.

The card is great. He’s a little low on the finishing and balance sides, but is great for a earnable card, especially now that he’s got five star weak foot.

You’d need to use a Sniper chemistry style on him to boost his stats in the right areas though.

How to Complete FUT Birthday Bellarabi Seasons Objectives in FIFA 20

What I’d recommend doing for FUT Birthday Bellarabi is loading your squad with Midfielders that are 4 star/4 star or higher, whether that be on your starting 11 or bench and then just try to win games.

If you’ve got enough of the players that qualify on the field, you’ll have no trouble unlocking the players if you just play as you usually would.

The Bundesliga specific objective will be easy to do too if just one or two or the players you’re using are from that league.

That’s everything you need to know about how to complete the FUT Birthday Bellarabi Seasons Objectives in FIFA 20. For more tips and tricks on the game, be sure to check out our wiki guide or search for Twinfinite.