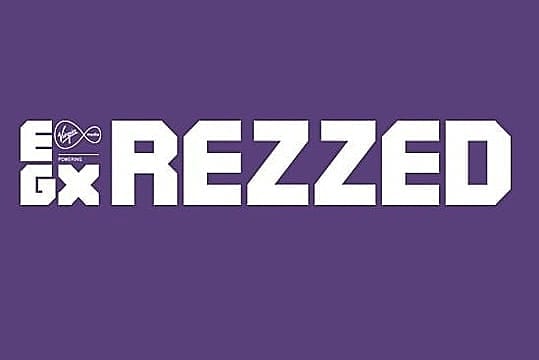 The Gamer Network and ReedPOP, the organizers behind London’s indie game event EGX Rezzed, have already settled on a new date for the show after having postponed the event earlier this month as a result of the coronavirus COVID-19 pandemic. It’s now scheduled as a summer event, with a July 2-4 date locked in.

Thankfully, if you had already purchased a ticket for the original event dates then it’s still valid. We’re told in a press release that there’s no action required on the part of attendees with valid tickets; just turn up on the equivalent day that you had purchased.

For those that can’t attend the new dates, there’s an option to either swap for EGX proper, which runs later in the year, or apply for a full refund. For the latter, you’ll need to contact [email protected]

Quite whether exhibitors will be given the same options remains to be seen.

In the meantime, attendees can look forward to Rezzed: Digital next week, which is set to feature new game demonstrations, industry talks, and more. Keep an eye out on the show’s social media pages for more.

Twinfinite has attended EGX Rezzed for several years on the trot; why not check out some of our coverage from last year’s show, such as our roundup of the best games we previewed?