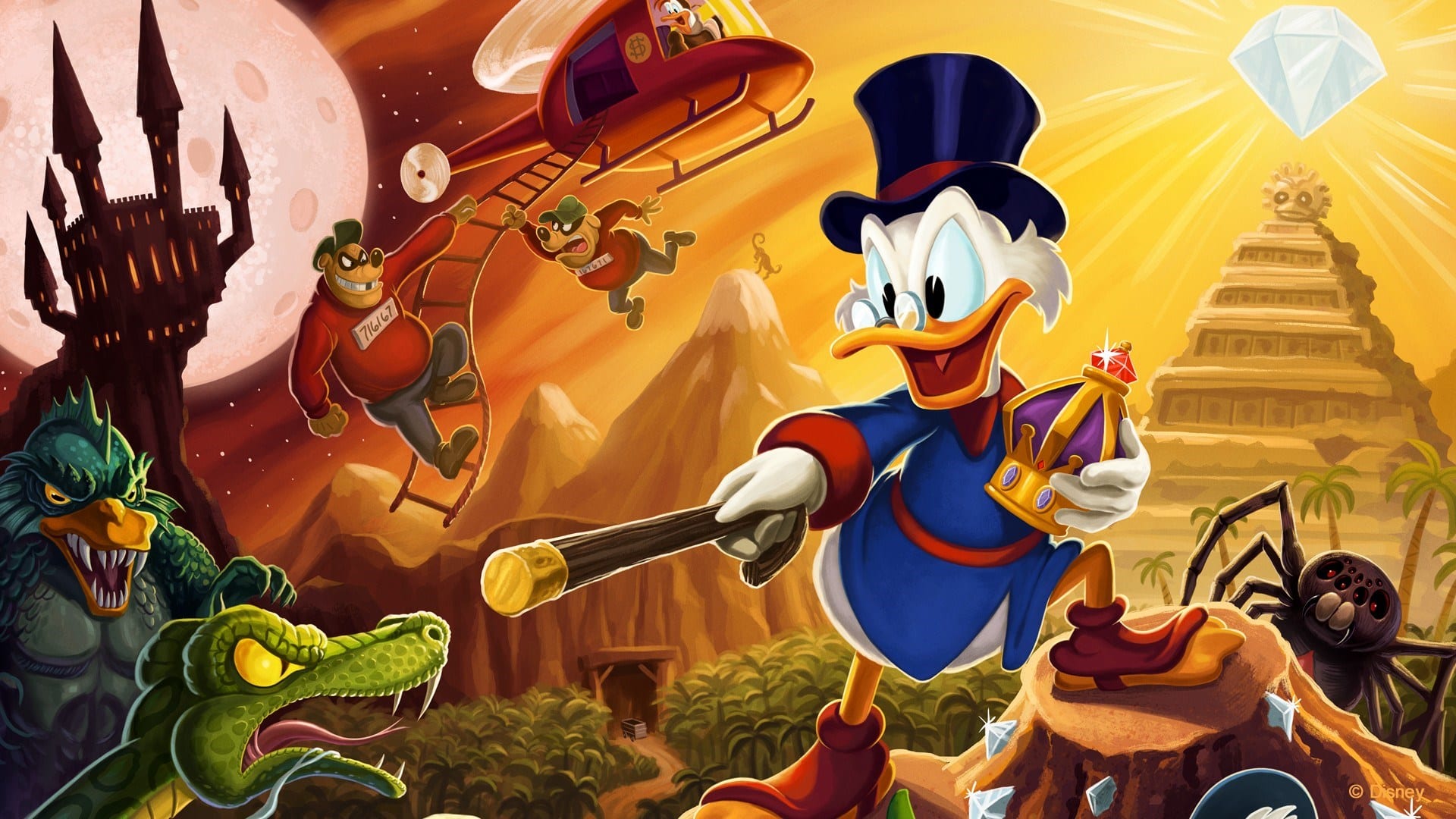 Capcom is bringing its acclaimed and nostalgia-fueled platformer DuckTales: Remastered back to digital storefronts today, the publisher has announced over on its official blog page. After a hiatus of just over six months, the game is now once again available on PS3, Xbox 360, Wii U, and PC via Steam. Thanks for Backwards Compatibility, it’s also playable on Xbox One, too.

Modeled on platformers of old, DuckTales harkens back to the golden age of 8-bit platformers, even if it doesn’t handle quite as precisely as the Marios and Mega-Mans of the era. What it does offer is oodles of charm and pretty visuals, though, thanks to crisper performance, which further enhances its pretty hand-painted aesthetic.

Further adding to the Disney-magic-factor, the original voice talent reprise their roles from the cartoon, too.

Capcom tees up the game with its own description:

“Keeping with the gameplay of the 8-bit classic, you can platform and pogo-jump your way through fantastic locales while enjoying modern touches and gameplay improvements as Scrooge and family search for the five Legendary Treasures.”

You can check out some screenshots of DuckTales: Remastered below.

DuckTales Remastered costs $14.99 across all systems.

If you’re interested in reading about more Disney licenses that Twinfinite thinks should get the remaster treatment then you can read our feature on exactly that right here.