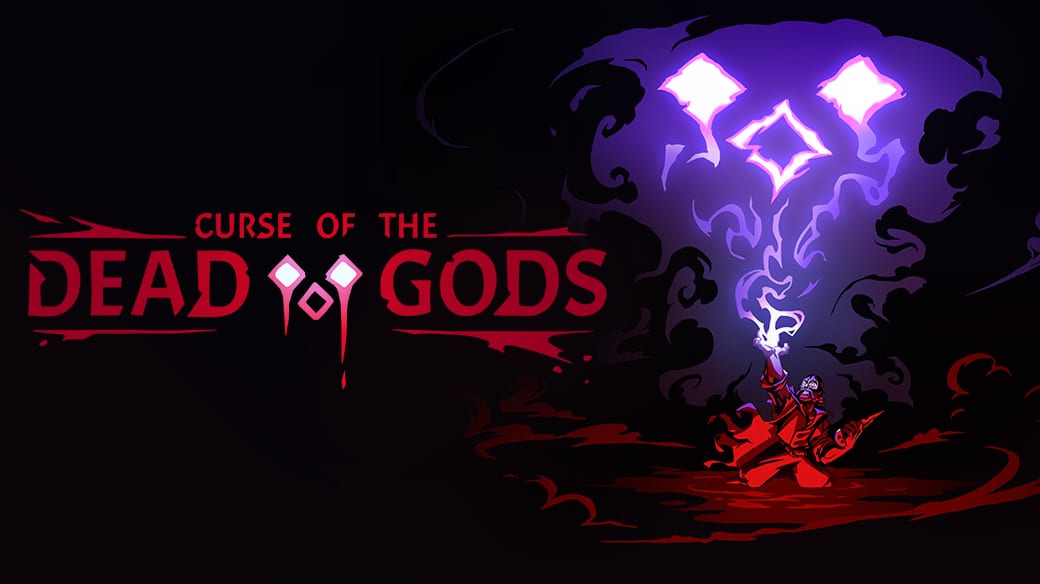 Passtech Games’ roguelike Curse of the Dead Gods looks scintillating in its Early Access Launch trailer today. The sequence highlights solid action-RPG combat and a unique visual style accentuated by a compelling soundtrack and setting. A console announcement trailer published in tandem confirms the game is also coming to PS4 and Xbox One at a later, unspecified date.

The developer tees up the game’s premise with its own synopsis:

“You seek untold riches, eternal life, divine powers – it leads to this accursed temple, a seemingly-infinite labyrinth of bottomless pits, deadly traps, and monsters. Your greed will lead you to death, but that is not an escape. Rise to fight again. Delve deeper again. Defy the malignant deities that linger in this place.

Battle through hordes of enemies in dark, cavernous passages filled with traps and secrets of all sorts – fire-spewing statues, explosives, hidden spikes, and worse. Collect mystical Relics and an arsenal of weapons to make yourself unstoppable. Corruption builds in you with every step – encourage or ignore it, but each powerful curse can be a double-edged sword.”

Passtech Games explains Curse of the Dead Gods’ Early Access period as helping the developer hone the experience according to player feedback before a full launch, which is planned for later in 2020.

As for what you can expect in the current version of the game, it’s described currently as having a “challenging curve, tight combat, and dozens of weapons, relics, curses, rooms, traps, and much more to discover. All the core systems are in place but in at-most-beta state. Major changes can and will happen based on your feedback, and we’re excited to get started.”

You can visit the game’s Steam Page to discover a full roadmap of Early Access milestones. The current build includes the “Jaguar section,” which as you’ll see if you visit the aforementioned Steam Page is the first of three planned expansions of the dungeon, themed around different Gods.

Below you’ll find the PC Early Access launch trailer, and below that the console announcement trailer as well.

In related roguelike news, fans of the genre will be disappointed to learn that Bloodstained: Ritual of the Night’s planned roguelike mode has been canceled.