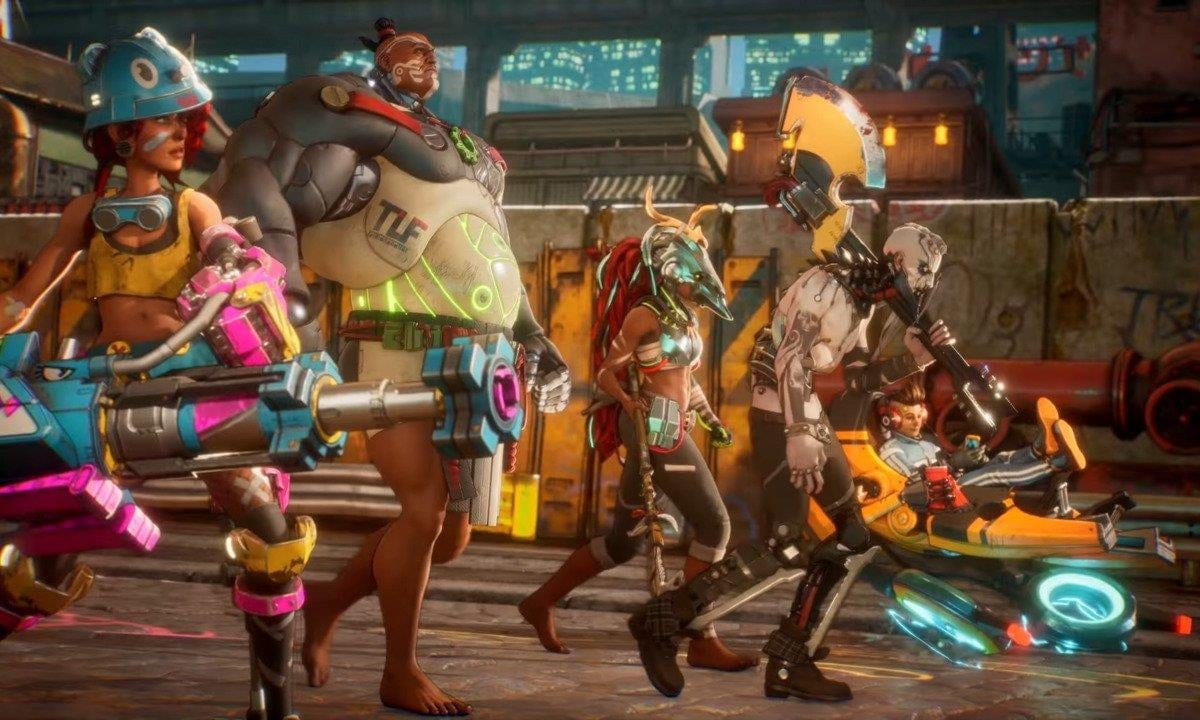 The newest combat arena brawler on the market, Bleeding Edge pits two teams of four against each other, tasking them with capturing objectives and using their skills to get kills. The question on a lot of people’s mind revolves around what type of achievement list the game boasts. Here is everything you need to know about the Bleeding Edge achievements list.

The achievement list for Bleeding Edge is an achievement hunters dream. In total, there are only 10 to unlock, with most of them revolving around completing matches or reaching a certain statistic.

The lowest score is 30G, while the highest two are a total of 200G.

Depending on your skill level, the following achievements will likely take you about 8-10 hours to complete. We’ve listed them according to gamerscore, with their name and details as well.

Of the 10 listed above, First Aid and Battery-Powered will likely be the hardest to complete. To be honest, this isn’t because they are difficult, it’s actually just a time commitment.

Things like completing the tutorial, winning a match, and everything that has to do with customization won’t take you any time at all to unlock.

That is everything you need to know about the Bleeding Edge achievements list. If you’re still on the hunt for more tips and tricks about the game, be sure to search Twinfinite for plenty of guides.