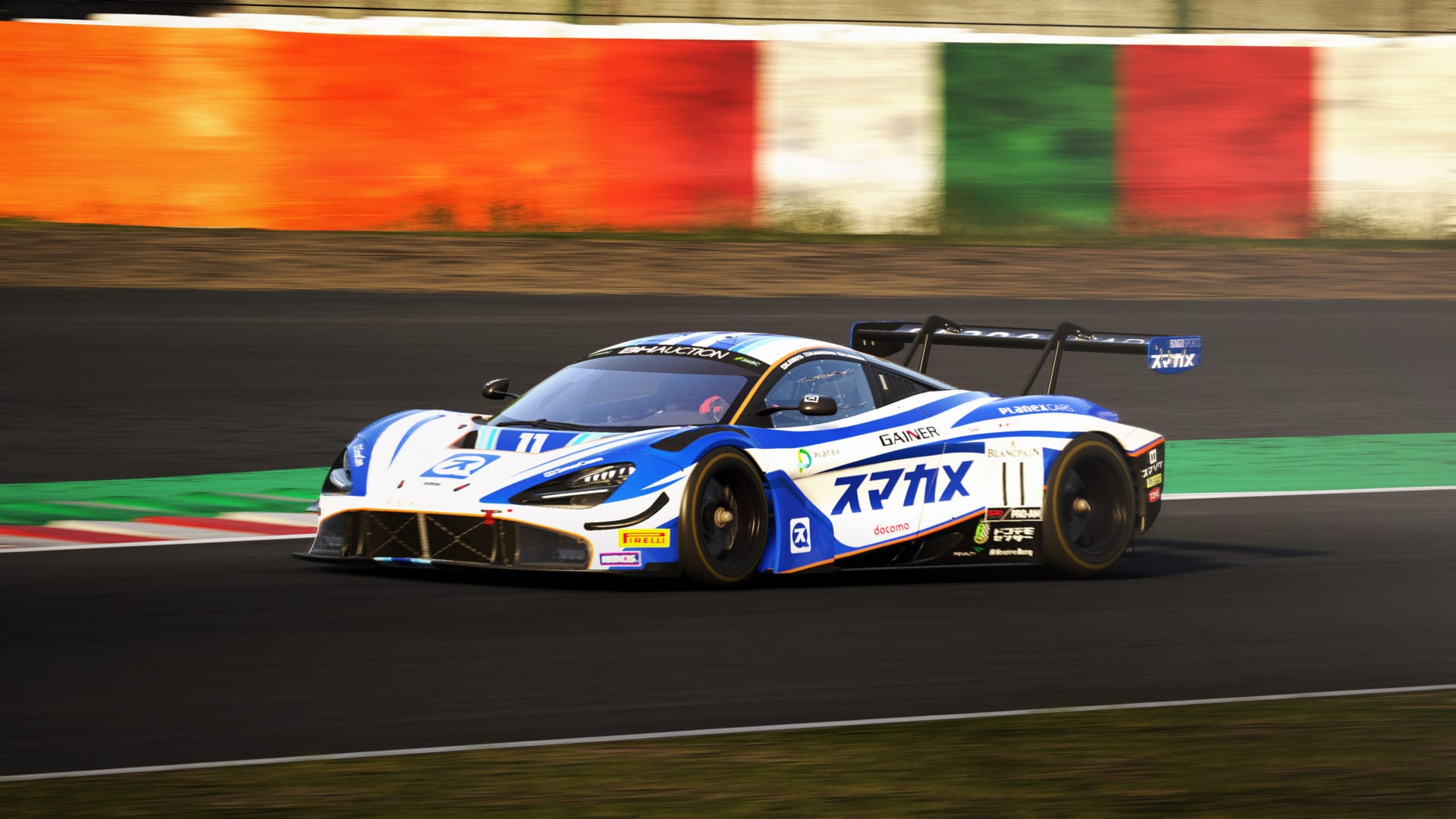 If you’re interested in racing games but you don’t have a powerful gaming PC, today 505 Games and Kunos Simulazioni announced a release date for Assetto Corsa Competizione on PS4 and Xbox One.

The game will launch on consoles on June 23 both physically and digitally. The price will be a very affordable $33.99.

On top of that, pre-ordering will net you the Intercontinental GT Pack DLC, which will also be sold separately later this summer for $14.99.

Below you can watch a trailer and you can find an extensive gallery of screenshots at the bottom of the post.

If you’re unfamiliar with Assetto Corsa Competizione, you can also find a description of both the game and the DLC below, directly from the press release.

“Assetto Corsa Competizione is an extraordinary racing simulation game allowing players to experience the real atmosphere of the GT3 championship, competing against official drivers, teams, cars and circuits reproduced in-game with the highest level of accuracy ever achieved. Sprint, Endurance and Spa 24 Hours races come to life with an incredible level of realism, in both single and multiplayer modes. Born from KUNOS Simulazioni’s long-term experience, this racing simulator takes full advantage of Unreal Engine 4 to ensure photorealistic weather conditions and graphics, night races, motion capture animations, reaching a new standard in terms of driving realism and immersion, thanks to its further improved tyre and aerodynamic models.

If you don’t have a console, the game is already available for PC via Steam. PC users can look forward to the 1.4 update in April, the GT4 Pack DLC in the summer, and the British Pack DLC this winter.

Console users will receive the GT4 Pack in the fall, and the British Pack DLC in the winter as well.