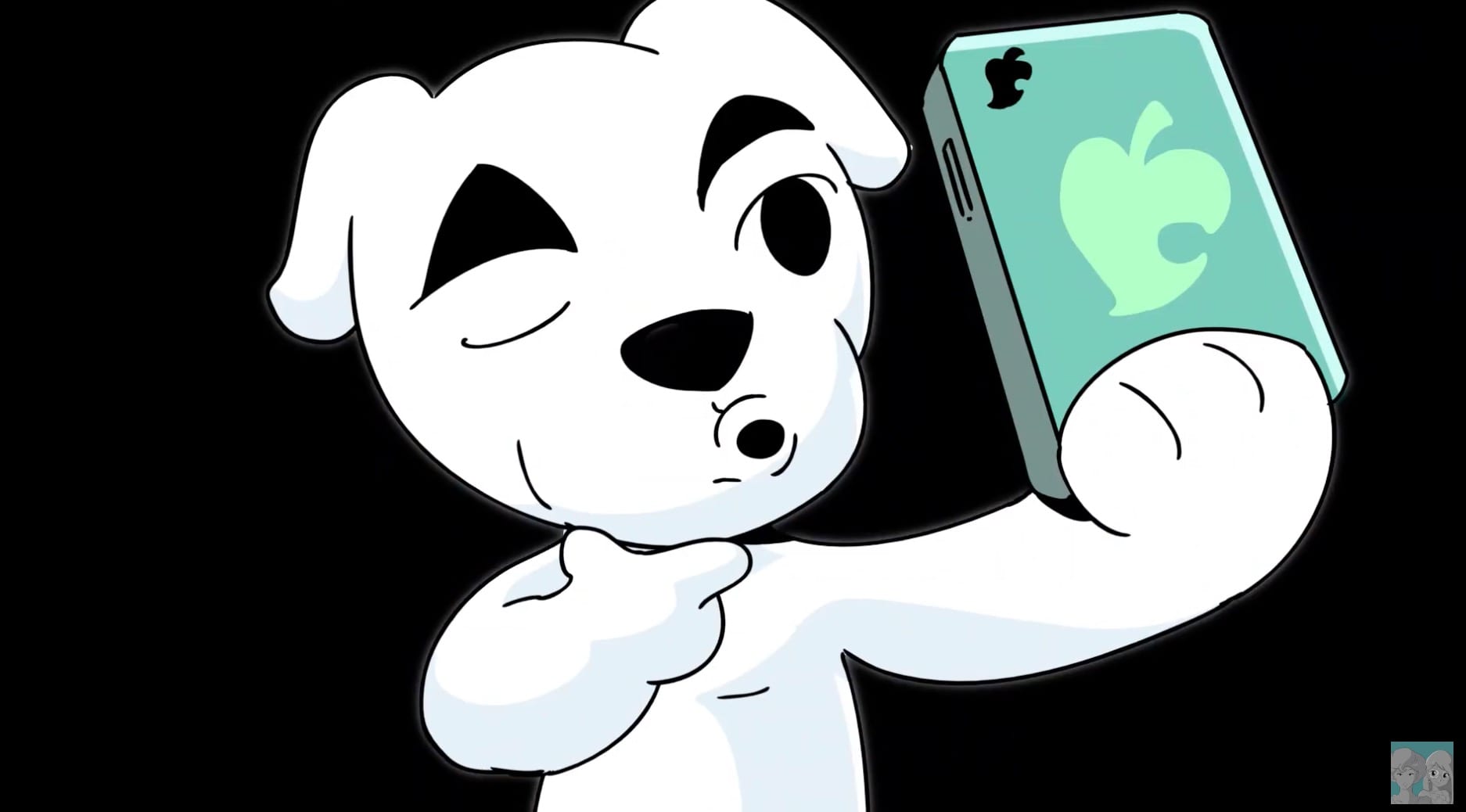 An animation producer & director duo from Paris that goes by the name of Channy and Kimberly (you can check out their YouTube channel here) have expertly crafted a fan-made commercial for Animal Crossing: New Horizons that features Tom Nook as some iPhone guru, or should I say ‘Nook Phone.’

The video bleeds the same visual aesthetic of some of those early iPhone commercials that made everyone want to go out and buy one but instead with popular Animal Crossing characters like K.K. Slider and that dang frog that’s been turned into a meme.

Channy and Kimberly also created a very cool KitKat commercial starring the starter Pokemon from Pokemon Sword and Shield last year that I also gushed about, which you can watch right here.

What do you think about their Animal Crossing Nook Phone advert? Does it make you want to rush out and go buy one? Oh wait, you won’t have to buy one because Tom Nook is nice enough to give you one for the low price of $0 in Animal Crossing: New Horizons.

Only three more days until the game comes out by the way –the excitement is palpable.

But if you wanted the game to come out early, maybe try signing this petition to Nintendo… it can’t hurt.