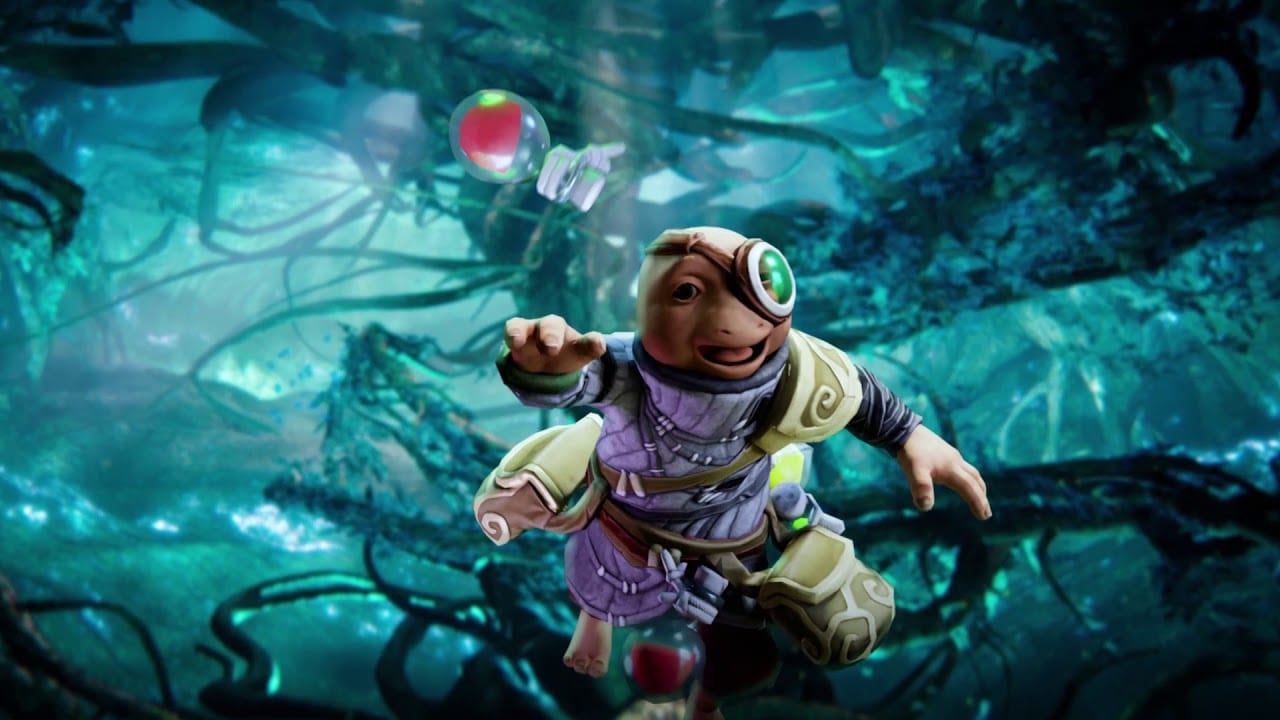 Developer BonusXP and publisher En Masse Entertainment are today celebrating the launch of The Dark Crystal: Age of Resistance Tactics with a new trailer that showcases an overview of its tactical and strategic action.

Designed in collaboration with Netflix, the game reimagines the world of The Dark Crystal as a strategy video game experience; providing tactical depth for genre veterans, while still remaining easy to approach for those newer to turn-based-tactics titles.

Its fantasy story tasks players with leading the fledgling Gelfling resistance against their oppressive overlords, the Skeksis. There are 14 playable heroes to be recruited across 50 tactical battles, all of whom can be customized with different jobs, abilities, and equipment.

Twinfinite’s review of The Dark Crystal: Age of Resistance Tactics published earlier today. In brief, we found it to be a gameplay experience we’d only recommend to fans of the series, concluding:

“All in all, Jim Henson’s The Dark Crystal Age of Resistance Tactics is better as a television series than a video game. However, if you’re looking to spend more time in this universe you’ll find enough to be satisfied.”

The Dark Crystal: Age of Resistance Tactics is available on PS4, Xbox One, Nintendo Switch, and PC for $19.99.