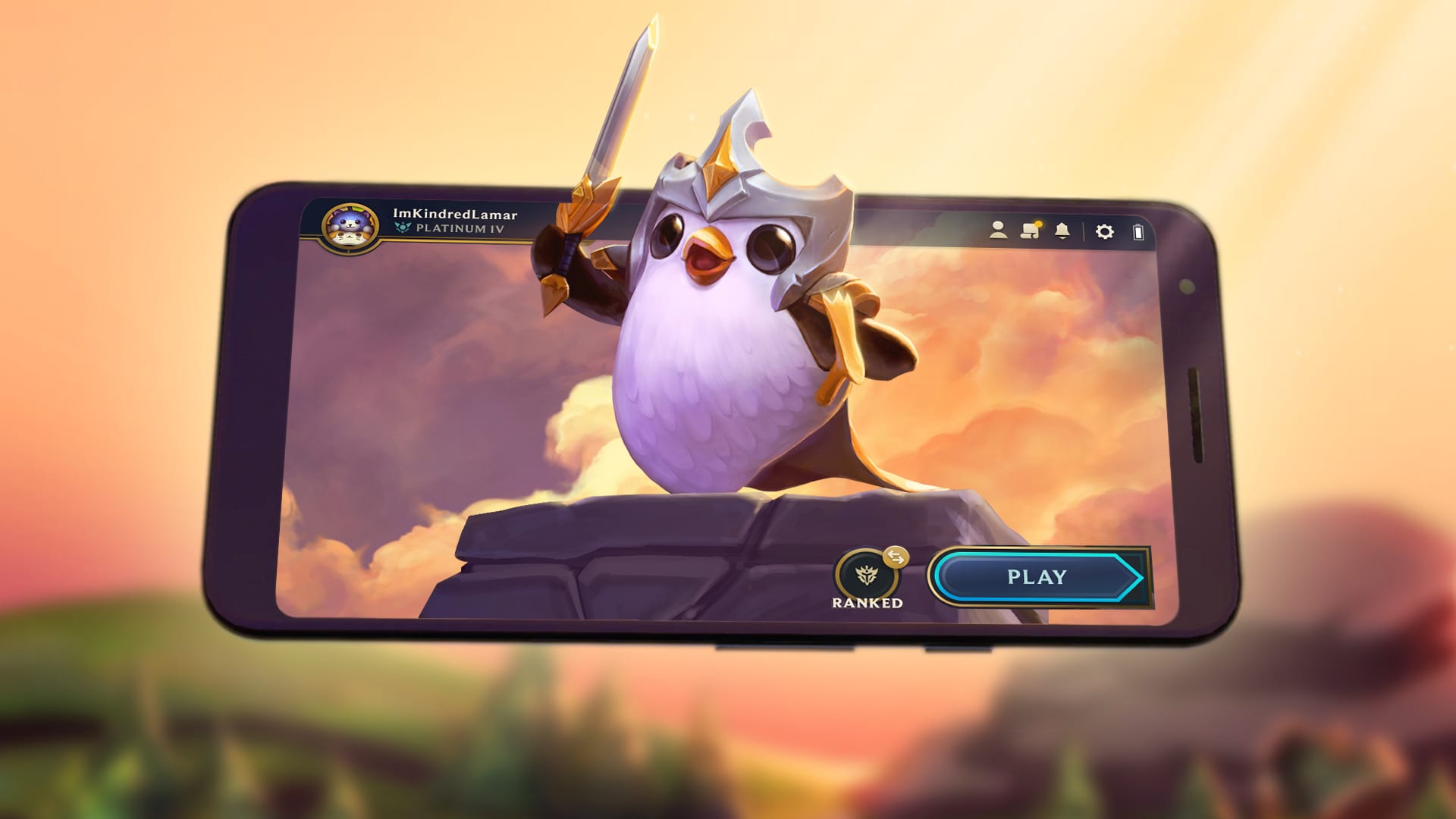 Teamfight Tactics, the League of Legends based auto battler released for PC and Mac last year, began its closed beta today for smartphones.

Riot Games announced that the test is currently in a few regions and plans to expand the test to more users over the next few weeks. The developers plans to roll out the game to a much larger group of players in March before the official launch scheduled in the same month.

The mobile version of Teamfight Tactics will remain the same when it comes to gameplay, systems, balance, and other updates since it is cross-platform with the PC and Mac version.

Riot Games explained a few differences with the mobile version such as a more streamlined client with social lobbies, ranked system, and progression pass at launch with more functionality to be added later.

The game will also be more accessible with a “brighter and more approachable aesthetic,” a dedicated items inventory panel, emotes instead of in-game chat, and a button for the in-game Champion Shop.

Riot Games expects Teamfight Tactics to be supported by the iPhone 6S and later or Android phones with OS5+ and 2GB of RAM. Players can still pre-register to get into the game and receive updates from the official website.

While the game will be coming to phones in its wide release in March, a tablet version is planned for “soon” after launch.