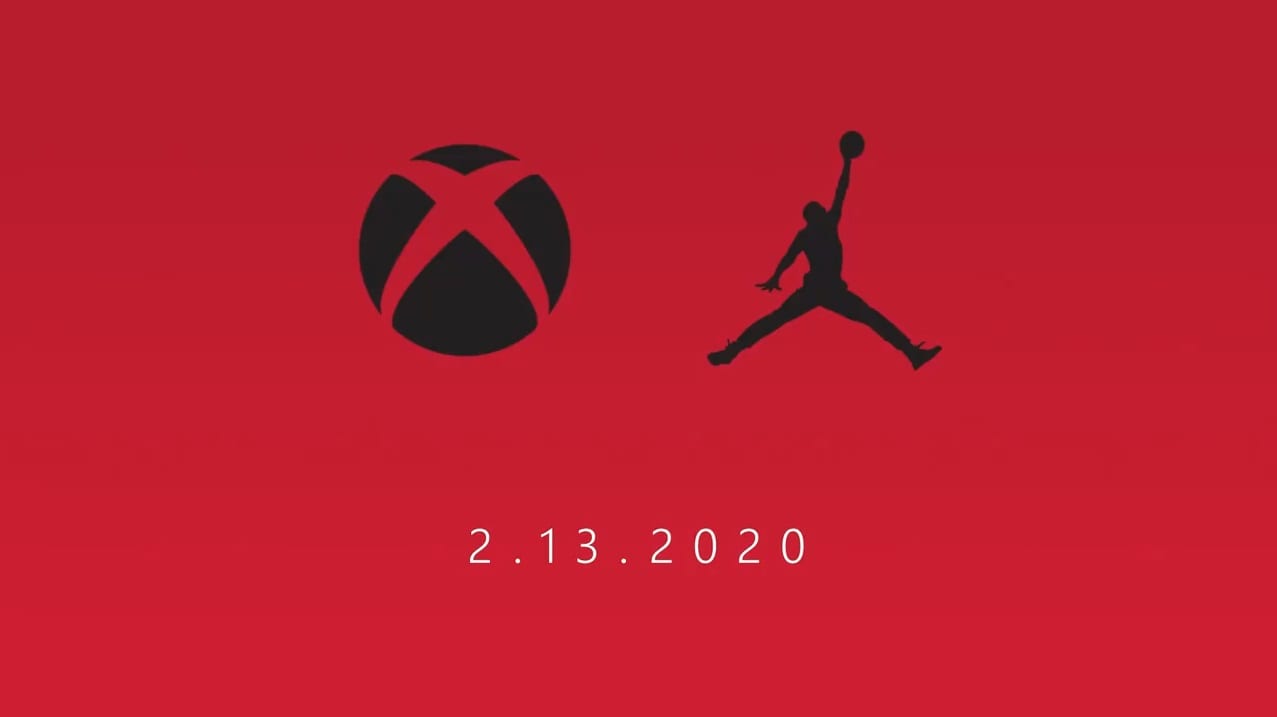 Today we got a quick look at the collab between Xbox and the Jordan brand, and it looks really, really stylish.

Take a look at the collab for yourself:

Jordans, of course known for their shoes, can’t ship without stylin’ new kicks. The full package comes with a sleek red Xbox One X with the iconic Jordan logo, two matching red controllers, and what looks to be a pair of Air Jordan 3 Retro SE ‘Unite’ shoes. Even the box looks really cool!

Though it’s just a quick look, it’s enough to excite Xbox fans and shoe enthusiasts alike. The release date has yet to be revealed as well as a price, which may be announced tomorrow, the actual announcement date set by the Xbox teaser.

For more awesome-looking Xbox One consoles, check out our list of the top 15. Maybe this one could even crack the list!