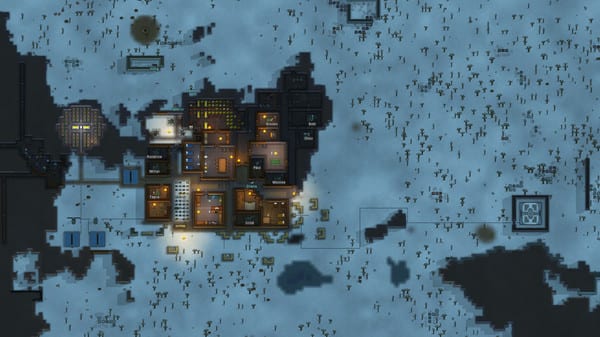 While Rimworld may primarily be about managing and constructing a colony, making sure it thrives, there are also plenty of conflicts to be had in the game. As such, you’ll want to make sure you’re properly equipped with the best weaponry. Here is everything you need to know about what the best melee weapon is in Rimworld.

When it comes down to it, your skill level will play a huge factor in the weapon you’re going to want to wield.

The lower your level, the less of a chance of hitting you’ll have. As such, you’ll want to have a weapon equipped that isn’t going to punish you for missing a lot.

Knives are the best weapon to use at the starting level, as they require far less recovery time than a powerful longsword. You’ll want to focus on quantity instead of quality to start.

The higher up you get in level and stats, the more you can start to play with trying out other weapons. Blunt objects like clubs are a good next step when you reach intermediate levels.

What the Best Melee Weapon Is in Rimworld

Once your skills become pretty advanced, that is when you’re going to want to start caring about wielding the most powerful weapon.

While the community tends to go back and forth on which melee weapon is the best, Uranium Maces have a solid balance of power and dependability.

The main downside is that they won’t cause critical damage as much as a weapon like Plasteel Long Swords. These swords will lop of limbs for serious damage, but carry more of a risk of lower damage.

That is everything you need to know about what the best melee weapon is in Rimworld.

If you’re looking for more games like Rimworld or tips on using hydroponics, be sure to check out the rest of Twinfinite.