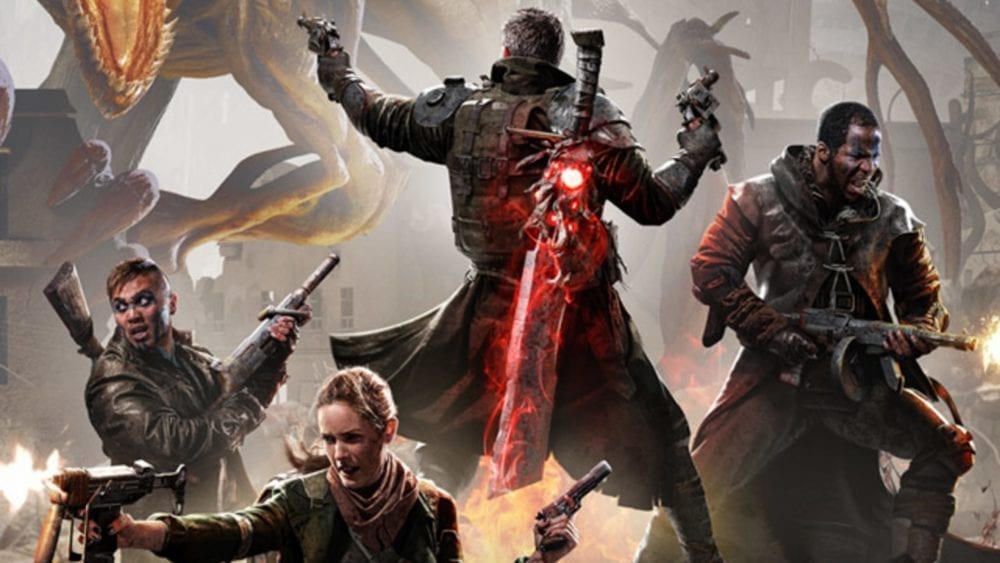 Gunfire Games’ acclaimed survival action shooter Remnant From the Ashes is getting a physical release next month, March. 17. It’s coming to PS4, Xbox One, and PC platforms for $39.99.

The news comes by way of an announcement from THQ Nordic today; the company has acquired physical distribution rights from Gunfire Games and publisher Perfect World Entertainment.

Remnant From the Ashes has so far only been available as a digital download/via Steam. There’s nothing included in today’s announcement to indicate that physical versions will come bundled with any sort of additional content.

For those not up to speed with the game, Remnant is a co-operative survival game that takes place in a dangerous and deeply atmospheric post-apocalypse. Players are tasked with destroying an ancient evil from another dimension that has spawned deadly monsters throughout the world.

Remnant’s gameplay is very much a third-person shooting experience, with players able to customize and craft gear in addition to gaining strength through unique role-playing mechanics. Procedurally generated levels offer plenty of replayability.

Gunfire Games announced toward the end of last year that Remnant had sold over a million copies as it laid out its post-launch content support plans.

Twinfinite reviewed Remnant From the Ashes back in August 2019 and thoroughly enjoyed it, concluding:

“Remnant is a game worth taking a chance on, especially if you have a couple of friends to watch your back. After all, it’s dangerous to go it alone, and there is safety in numbers.”