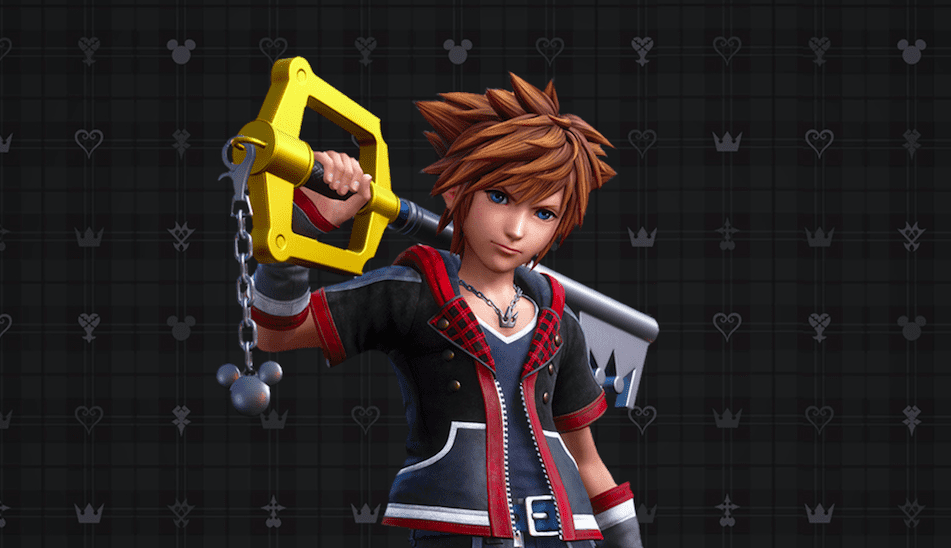 If someone were asked to describe Kingdom Hearts 3 prior to the release of its ReMind DLC, most would describe it as a game meant to please fans.

The graphics are a massive leap forward for the series compared to past entries, finally bringing Kingdom Hearts toward modern visual standards for a AAA game. The story likewise provides closure for a number of characters’ arcs, and is portrayed through a spectacle of anime-esque drama, action and insanity put into motion.

It’s exactly what fans would want to see from the series, and how they’d want to see the series go out. As a result though, it also puts all of its energy into its presentation and little into its gameplay. Fans and non-fans alike have admitted the game is too easy, and that it only makes players scratch the surface of its many gameplay mechanics to get through the game.

Fortunately, this is all how one would describe Kingdom Hearts 3 before ReMind’s release. With the DLC now out, both fans and non-fans alike would be lying if they said the game hadn’t been pushed toward becoming all it could be.

Like with DLC for past games in the series, ReMind presents players with a gauntlet of bosses to overcome in its second act. Some are re-worked versions of bosses from the base game; others are new boss battles meant to flesh out characters that were kept in the background; and one is an entirely new boss fight, meant to hint at what may be coming next for the series.

Each is a brutal clash that forces players to utilize everything the game puts at their disposal. Mashing the attack button and tanking damage like they did in the base game won’t be nearly enough. Instead, one needs to block incoming attacks, dodge massive blasts and swipes, and counter with split-second precision to come out alive and deal even a sliver of damage to an opponent.

It’s intense, nerve-wracking and challenging, but it’s also exactly what was missing from the game before.

For all of its spectacle, Kingdom Hearts 3 wasn’t a game you played so much as one you watched. It didn’t give players the sense of accomplishment or being immersed in its gameplay that other games could achieve, and kept players just shy of being drawn in as much as they possibly could be for what many wanted to be the de-facto Kingdom hearts experience.

Granted, the Critical Mode added to the game made strides toward this, but it also raised the difficulty to such a degree that even some fans struggled to get through it.

ReMind, meanwhile, allows players to tackle its content at any of the difficulty levels available in the base game. It’ll still challenge them, and force them to learn all of the title’s gameplay mechanics, but it does so in a way that brings players further into the experience instead of trying to grind them up and spit them out.

It’s a perfect example of DLC taking a game to the heights it fell just short of upon release, and giving players what they wanted and needed to enjoy a game to its utmost.

To be sure, ReMind still has its flaws. The story content that precedes these boss fights can feel like an after-thought applied to the larger story; the boss fights in the first act, while neat distractions, still feel too easy in places; and the $30 price tag is a steep asking price for what players get out of it.

And yet, one has to admit that it takes Kingdom Hearts 3, and the series as a whole, in the right direction. It pushes the game it’s tied to toward its best possible form, and provides a blueprint for what the next entry in the series should strive for in its own design.