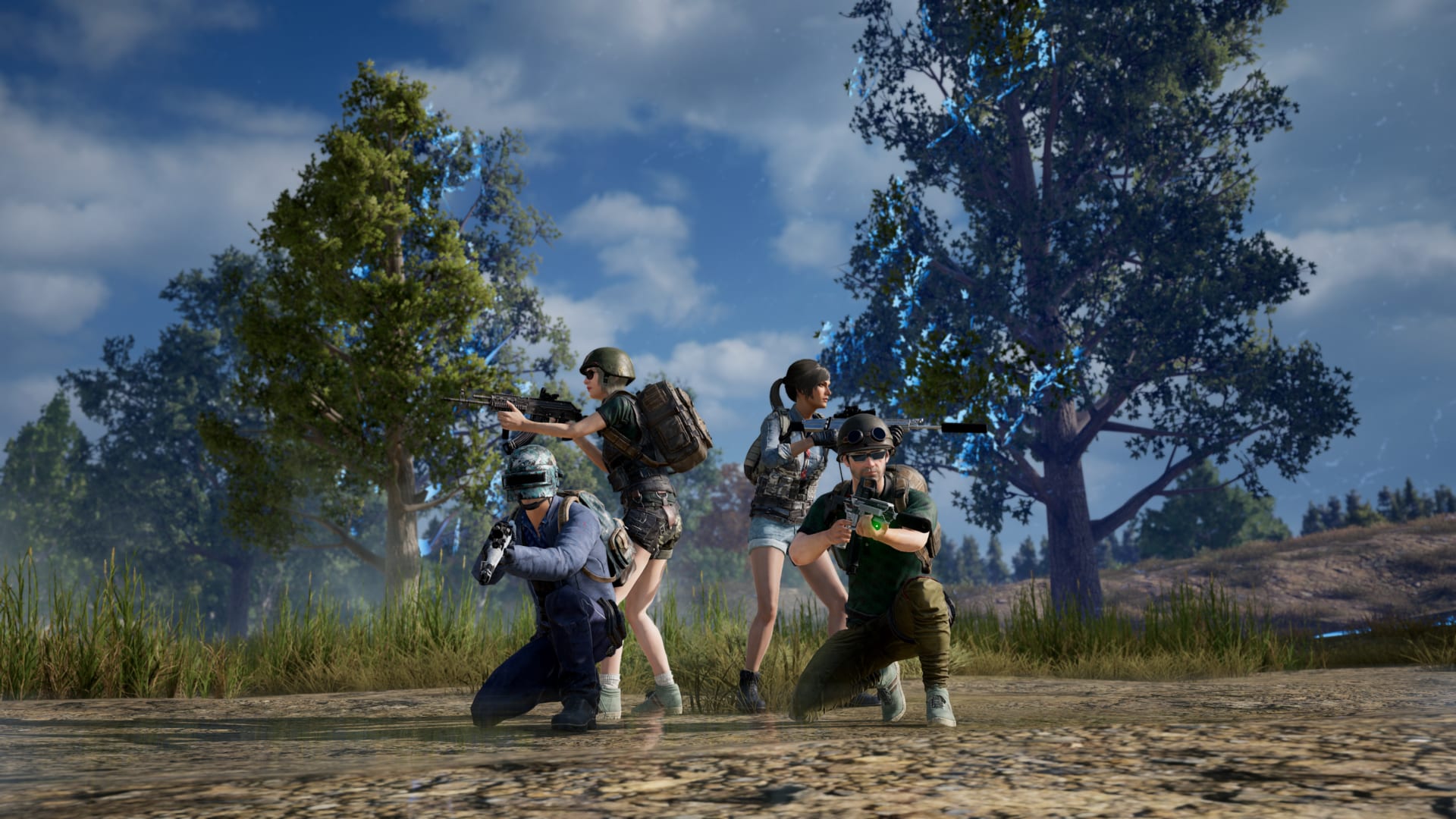 The latest PlayerUnknown’s Battlegrounds update now allows PUBG players on both Xbox One and PlayStation 4 to party up and play together.

The 6.2 update for consoles now live on the PUBG public test server expands the in-game friends list to add friends from a different console to invite into a single party or custom match.

The cross-platform feature only works between Xbox One and PlayStation 4 versions, and not PC. The 6.2 update is currently available on the PTS, and will be live for all players on March 3.

The update will also add more detailed waypoints to consoles, which was tested on the PC version last November.

The 6.2 update on PC released earlier this week, and contains many of the changes coming to consoles on March 3, such as grenade changes, loot tuning for new map Karakin, adjusted blue zone effects, and more.

It also added a Team Deathmatch mode where two teams of eight fight over seven maps in first-person perspective with no knockdowns or friendly fire. Teams win rounds by reaching 50 kills or the most kills in 10 minutes, and the first team to win two rounds wins the entire match.