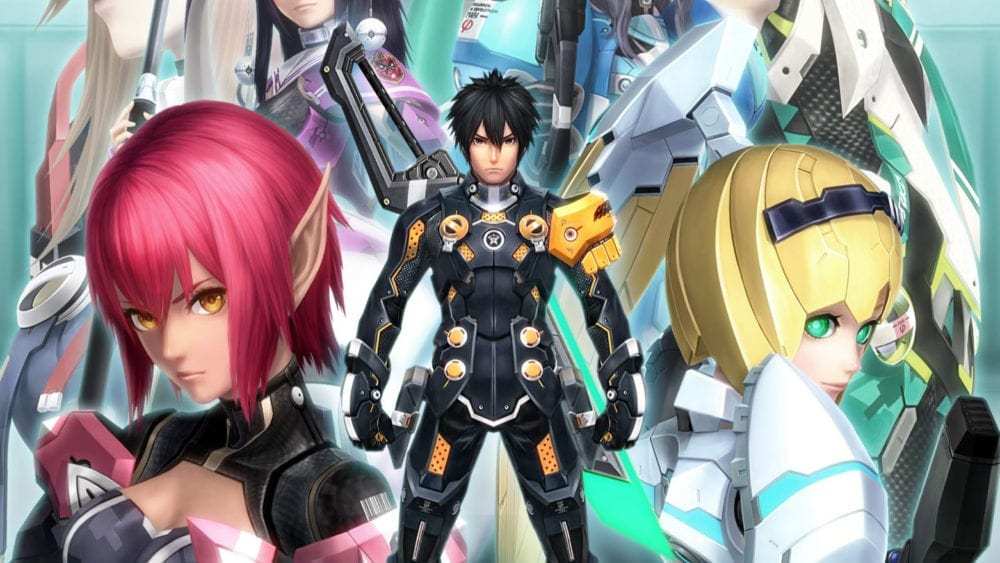 Phantasy Star Online 2, AKA PSO2, is finally, finally leaving Asia and making its way over to North America. While, in the past, the Japanese version of PSO2 with an English language option was a thing that people could opt for, it’s now going to be accessible to a lot more people. If you’re here, you’re probably wondering if PSO2 is coming PC & Steam. This is all the information we know so far.

Since PSO2 was shockingly revealed to be coming to the West back at E3 2019, fans have speculated when and where the game would be released. It didn’t take long though to learn that Phantasy Star Online 2 would be coming to Xbox One and Windows PCs via the Microsoft Store. So yes, PSO2 will be 100% out on PCs in some capacity.

However, whether or not PSO2 is coming to Steam is a different question. Steam is the most popular digital storefront and hub for PC players to keep all of their favorite games in one location.

Ideally for many fans, Phantasy Star Online would be directly accessible via Steam rather than through a shortcut of some kind.

Head of Xbox Phil Spencer recently confirmed that eventually PSO2 would released on more platforms other than what was originally announced. Many take this to mean other home consoles, but it could also be extended out to Steam.

Also feeding the PSO2 on Steam fire is the recent rumor of a manual that was available online and confirmed a Steam version of the game. Sega never officially addressed this rumor and a Steam port of PSO2 is still unconfirmed at the time of this writing. If that changes we’ll update this post.

That’s all you need to know about whether PSO2 is coming to PC & Steam. If you’re looking for a primer for the next beta for Phantasy Star Online 2, check out this guide to get you going and be sure to check out our most recent impressions of Sega’s online action RPG.