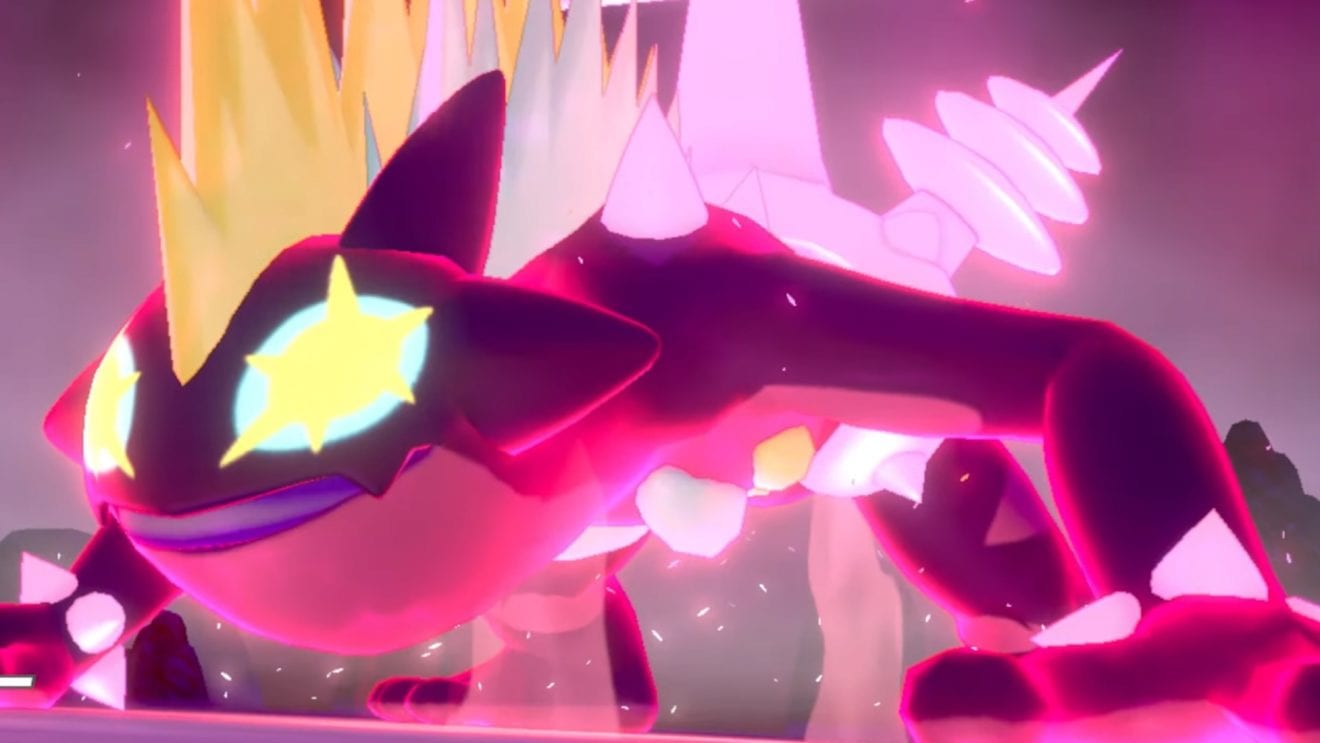 When You Can Get Gigantamax Toxtricity in Pokemon Sword & Shield

Gigantamax Toxtricity will only be available in Pokemon Sword & Shield between Thursday, Feb. 6, and Sunday, March 8. That gives you over a month to nab this for yourself.

Getting Gigantamax Toxtricity in Pokemon Sword and Shield

To get Gigantamax Toxtricity, you’re going to have to face off against it in a Max Raid Battle. You’ll need to make sure that you’ve updated your Wild Area spawn table, though.

This should happen automatically once you connect your Nintendo Switch to the internet between the dates listed above where the event is live. To manually do this, go to Mystery Gift and select the option to ‘Get the Wild Area News.’

Then it’s simply a case of heading out into the Wild Areas and looking out for any Pokemon Dens that have a beam of red or purple light coming out the top of it.

Walk over to it and interact with it. You’ll now be able to battle the Pokemon hiding inside. This can be one of a number of Gigantamax Pokemon, however, so it’s a case of crossing your fingers a bit and hoping that it’ll eventually pop up.

As we mentioned earlier, Gigantamax Toxtricity has two different forms depending on which version of the game you have. Those who catch it in Pokemon Sword will get the Amped Form, whereas those who have Pokemon Shield will get the Low Key Form instead.

The main different here are the slight differences in its appearance, namely the color palette used. The Amped Form is purple and yellow, while the Low Key Form is a blue and purple color.

Additionally, there is a slight change in the abilities that each form has. The Amped Form has the ‘Plus’ ability which increases Special Attack damage by 50% when battling with Plus or Minus. The Low Key Form has the ‘Minus’ ability, which does the same thing.

That’s all you need to know on how to get Gigantamax Toxtricity in Pokemon Sword and Shield. For more tips, tricks, and guides, be sure to check out our ever-expanding guide wiki.