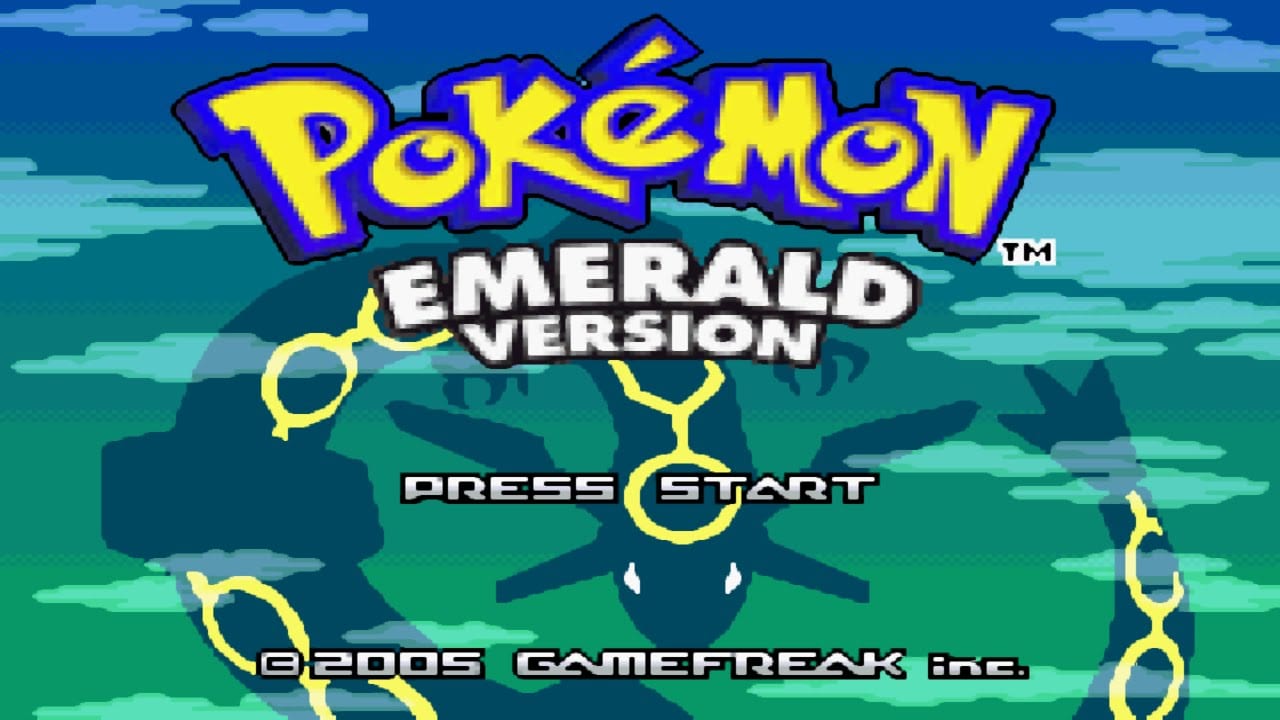 The Bike has long been a staple item in the Pokemon games. In Pokemon Emerald, things got shaken up a bit, with a new Mach Bike and Acro Bike for players to choose from. Still, you need to know how to get whichever one of these you choose. Here’s how to get a bike in Pokemon Emerald, as well as Ruby and Sapphire, too.

Getting a Bike in Pokemon Emerald

To get a bike, you’ll need to find your way to Mauville City. To get here, you’ll want to head north out of Slateport City, and then take the path right. Keep following this and you’ll make it to Mauville City eventually.

Once you reach here, make your way for the Pokemon Center. Just to the right of it, you’ll find the bike shop.

Head inside and speak to Rydel. He’ll offer you one of two bikes — the Mach Bike, or the Acro Bike.

The Mach Bike is faster, but won’t allow you to do tricks on it, and is generally more difficult to control.

The Acro Bike is slower, but allows you to do tricks and is easier to control and steer around obstacles.

Simply pick whichever of the two bikes sounds more like you and Rydel will give you it. There really isn’t all that much more to it.

Mach Bike vs Acro Bike – Which Bicycle Should You Choose in Pokemon Emerald?

The good news is there isn’t one definitively better bike in Pokemon Emerald. It all comes down to personal preference and how you’d rather traverse the world.

The Mach Bike’s higher speed means it can ride up muddy slopes and cross cracked floors. On top of that, you’ll move a lot faster while on the Mach Bike compared to the Acro Bike. You won’t be able to cross white bars on the Mach Bike, though.

The Acro Bike offers the complete alternative. It’s not as slow, but this means you can do tricks such as popping wheelies and hopping up small jumps. This enables you to hop up rocks to reach new areas and cross white bars. You cannot go up muddy slopes or cross cracked floors, however.

Our personal preference, or the best bike for us in Pokemon Emerald was the Mach Bike. That’s because it enables you to get around a lot faster, which is the primary reason you get one of these in the first place.

That’s all you need to know on how to get a bike in Pokemon Emerald. For more tips and tricks on the game, be sure to search for Twinfinite. Alternatively, you can give more Pokemon-related posts a read down below.