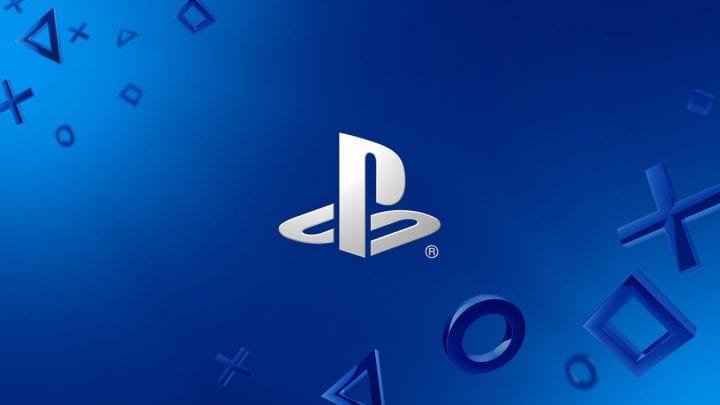 Sony PlayStation is shutting down another of its UK development teams. This time, its the Manchester-based studio that had been focusing on VR projects.

The news comes via GamesIndustry.biz, who confirmed the closure last night with PlayStation. This marks the third UK-based studio to be shuttered by Sony, following Evolution (the team behind DriveClub) shutting in 2015, and Guerrilla Cambridge following shortly after in 2017.

The Manchester studio had taken on some of the staff from Evolution when it was established in 2015 to work on VR projects for Sony’s PSVR headset. The unannounced project was never released.

Commenting to GamesIndustry.biz, Sony confirmed the closure, citing its ‘efforts to improve efficiency and operational effectiveness’ as the key reason behind the closure.

It’s believed that all staff at PlayStation’s Manchester studio have been made redundant. We send our best wishes to all those affected by the closure.