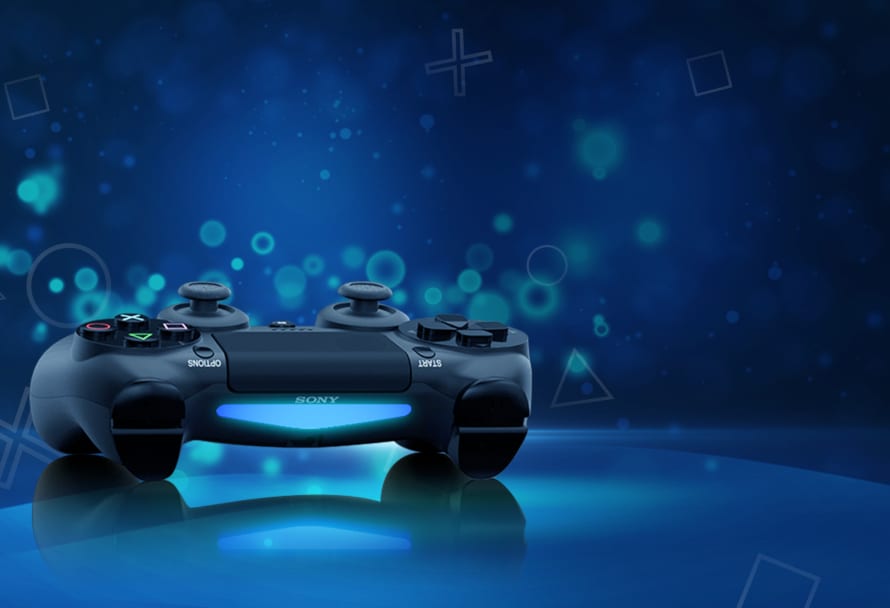 For the last few decades, PlayStation has been one of the most influential brands in the world, even outside of gaming. From award-winning exclusive games to breakthrough hardware developments, it is safe to say that the consoles have been a success.

With that success, there’s bound to be a lot of obscure and compelling facts that even the most loyal fanboys don’t even know.

Below, we’ve compiled a list of 15 questions that will test the limits of your PlayStation knowledge.

Are you a true fanboy? Let’s find out!

How many games did the PS3 have at launch?

What was the first PlayStation's best selling title?

What Generation was PlayStation 2 a part of?

What was the PlayStation's original release date?

What was the first handheld Playstation console called?

The first console was originally a joint project between Nintendo and Sony to create a CD-ROM for the Super Famicom.

How many exclusives does ps4 currently have?

How early was the first PlayStation in development?

How much memory did the official PS2 Memory Card hold?

An Ice Cream Company once sued Sony over a PlayStation title.